The US State Department said that the American and Russian sides agreed to hold a new round of negotiations on the recruitment of diplomatic missions. 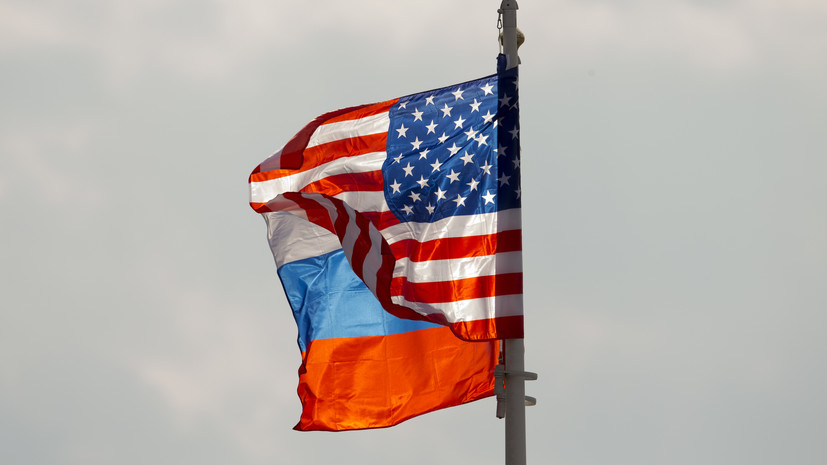 “We agreed to another round of consultations and we hope that the continuation of the dialogue can lead us to a solution to the issue, and our mission in Moscow will be able to return to normal activities,” he said.

Price also said that Washington expects parity in the number of diplomatic staff and "visa reciprocity."

“The Russian side must show flexibility if we want to achieve a fair agreement,” he said.

At the Russian Foreign Ministry, following talks between Russian Deputy Foreign Minister Sergei Ryabkov and US Deputy Secretary of State Victoria Nuland, the Russian side had proposed removing all restrictions on the functioning of the diplomatic missions of the two countries.

According to the ministry, it was emphasized on the Russian side that hostile anti-Russian actions would not remain unanswered, but Moscow did not seek further escalation.