Deputy Foreign Minister of Russia Sergei Ryabkov said that and. O. Konstantin Vorontsov, Deputy Director of the Foreign Ministry's Department for Nonproliferation and Arms Control, received a US visa in exchange for the entry into Russia of US Deputy Secretary of State Victoria Nuland. 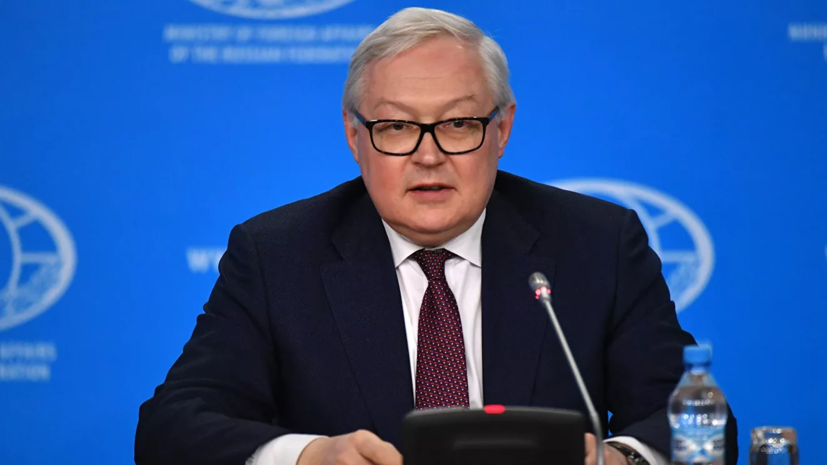 “Vorontsov,” RIA Novosti quotes Ryabkov's answer to the question of who from the Russian side received a US visa in exchange for Nuland, who is on the sanctions lists, to come to Moscow for negotiations.

The Deputy Foreign Minister of Russia noted that he was satisfied that such an “exchange did take place”.

Earlier it became known that Nuland arrived at the Russian Foreign Ministry, where she met with Ryabkov.