Somalia partially wins its battle against Kenya before the International Court of Justice (ICJ). The two countries have been clashing since 2014 before the UN jurisdiction responsible for settling disputes… 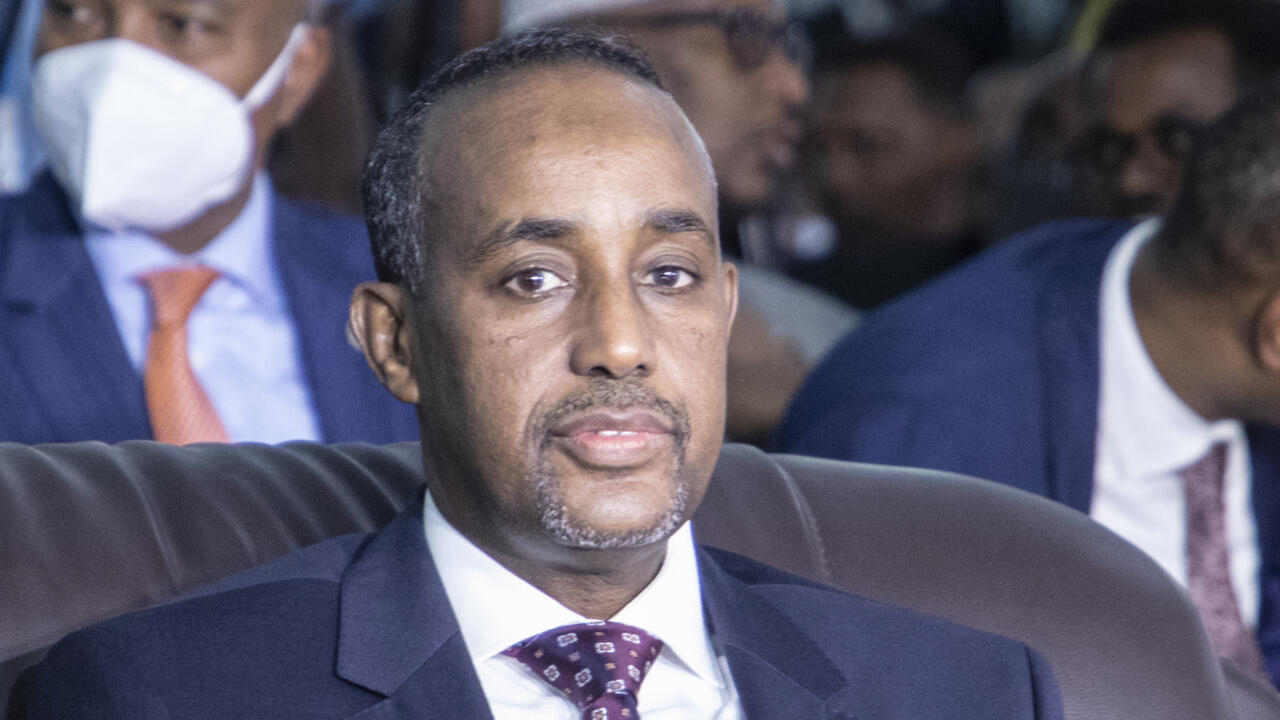 Somalia partially wins its battle against Kenya before the International Court of Justice (ICJ).

The two countries have been clashing since 2014 before the UN jurisdiction responsible for settling disputes between states.

At stake, the course of the maritime border between the two countries and the fish, gas and oil resources.

The judges adopted the method claimed by Somalia to define the maritime border between the two states.

But this equidistant route has been slightly adjusted in favor of Kenya.

If the judges rejected the claims of Nairobi, they took into account the length and shape of the coasts of each of the two countries.

Beyond that, the judges propose an extension up to 350,000 miles, which will still have to be delimited by a commission.

Course of the maritime border between Somalia and Kenya.

The court also rejected the reparations claims made by Somalia.

The judges recall that Nairobi had, in 2016, suspended its activities in the disputed area, and believe that Kenya has therefore not failed in its international obligations.

But at the Court, it is indicated that this initiative cannot have retroactive effect.

Theoretically, Kenya therefore has an obligation to comply with the ruling.

If the UN jurisdiction has no means to enforce its judgments, it should nevertheless weigh heavily on Kenya.

The President of Somalia reacted to the decision of the ICJ, asking Kenya on Tuesday to "

We expect the neighboring country, Kenya, to respect international law and abandon its ambition,

" said Mohamed Abdullahi Mohamed, adding that Somalia, for its part, "

► See also: Verdict expected for the maritime dispute between Kenya and Somalia