The Cuban Government prohibits the civic march of 15-N

The government of Miguel Díaz-Canel has once again made a move, fearful of the repercussion reached so far by the convocation of a day of national civic marches to ... 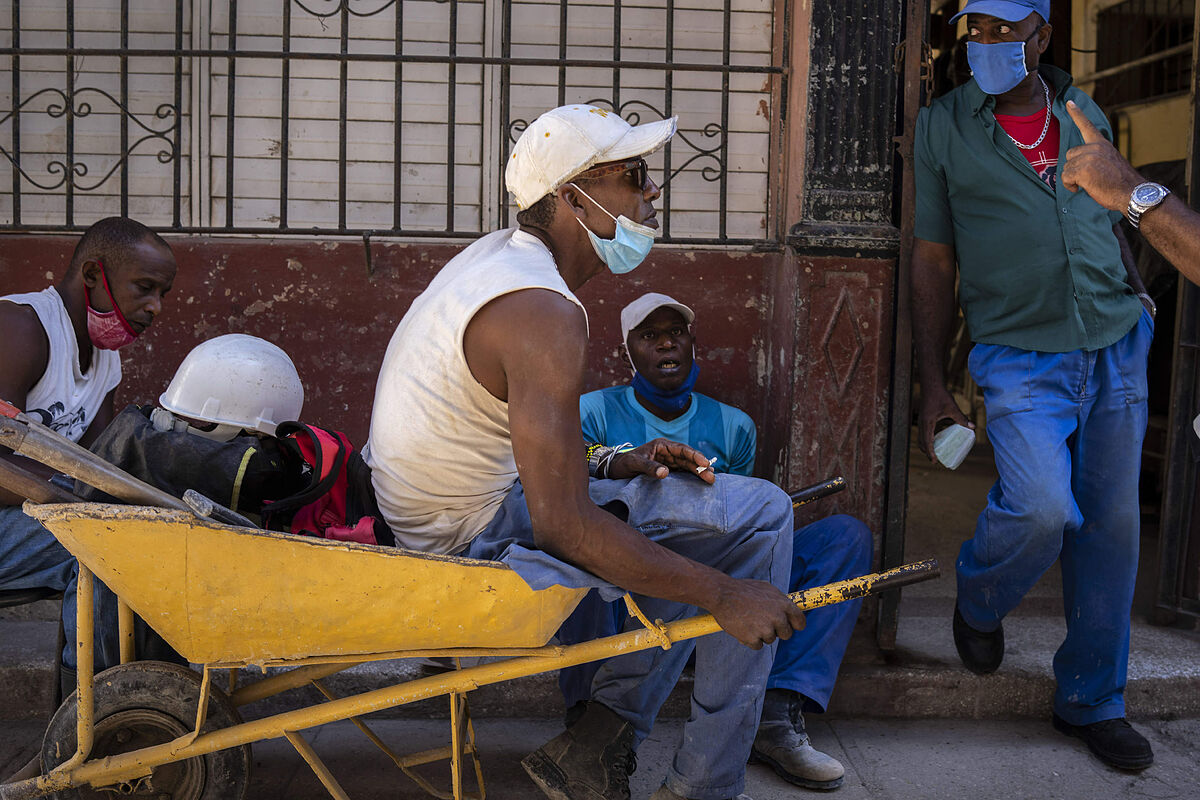 has once again made a move, fearful of the repercussions reached so far by the convening of a day of national civic marches for November 20 in demand for changes for the country. Castroism has strictly prohibited its implementation and bases its decision on the fact that

the socialist system is "irrevocable"

, as dictated by article 4 of the new Constitution.

"The promoters and their public projections, as well as the links of some with subversive organizations or agencies financed by the US government, have the manifest intention of promoting a change in the political system in Cuba. The announced march (...)

, tested in other countries, "reads the government response, delivered to the sponsors of the protest in different parts of the country. A "provocation" of people without legitimacy, according to the government.

military exercises for the 18 and 19 of next month

, in addition to the celebration of the National Defense Day for the 20N, the first day chosen by the promoters of such a daring initiative.

At the head is the playwright

, who were immediately joined by the

Council of the Democratic Transition (CTDC)

, made up of distinguished dissident organizations.

In a political chess move, the opponents advanced the date of the call at the national level to 15-N, the same day that Cuba

opens its borders to international tourism

after reducing the impact of the pandemic on the island.

In its statement, addressed to Yunior García himself, the revolution emphasizes that the Constitution had the support of 86.85% of the voters and the consequent "right to fight by all means against anyone who tries to overthrow the political order, established social and economic ".

Cuba is a single-party regime, the Communist, with

in all its phases, including the final vote at the polls.

"Our next steps will be announced shortly," the Archipelago group instantly communicated on their social networks.

For days now, State Security has tightened its persecution against democratic activists, even

, its moderator, was arrested in the last hours.

"The response in each municipality was exactly the same, a copy and paste of a pamphlet sent from above ... They did not even try to hide it," protested activist