Stora Enso is being investigated for a suspected cartel

The European Commission has carried out dawn raids against a suspected cartel formation among pulp manufacturers in several EU countries. Finnish Stora Enso and UPM-Kymmene both confirm that their offices in Helsinki have been inspected. 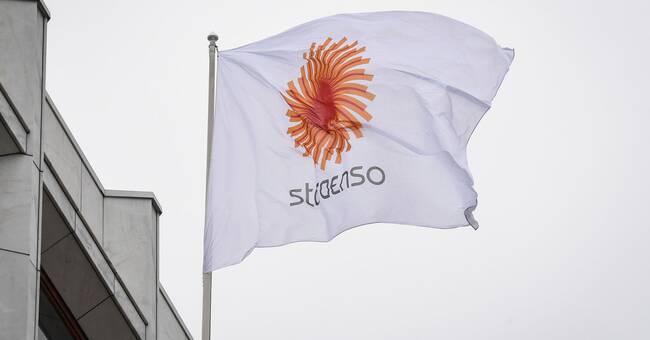 Stora Enso's and UPM-Kymmene's shares fall by about four percent each after the announcement.

The inspection of Stora Enso's head office in Helsinki was carried out by the Finnish Competition and Consumer Authority, Stora Enso writes in a press release.

The company adds that it cooperates fully with the authorities.

UPM also states that the company's office has been exposed to a dawn raid.

“UPM has no information about the outcome of the inspection.

UPM supports the Commission in its investigation, but can not comment further in an ongoing investigation ", the company writes.

The Swedish competitor SCA states that it has not been in contact with the EU Commission due to the investigation, Reuters reports with reference to a spokesperson for the company.

The same message comes from the Swedish competitors Holmen and Billerud Korsnäs.

The European Commission, for its part, has not named in which countries the cartel investigation has been initiated or which the suspected companies are.

But they state that they cooperate with national competition authorities.

- I can confirm that we have participated.

But we only assist, says Marie Strömberg Lindvall, press officer at the Swedish Competition Authority.

Have there been dawn raids in Sweden?

- I have to refer you to the European Commission.

These are their raids, says Strömberg Lindvall.

The suspected companies risk multi-billion fines for competition offenses if it is possible to confirm cartel formation.

The fine can amount to the equivalent of 10 percent of global sales.

Pulp is the raw material in the manufacture of paper handkerchiefs, writing paper, cardboard and a number of other paper products.