Mayor of the Russian capital Sergei Sobyanin discussed with his colleague from Nice Christian Estrosi the prospects of long-distance cooperation. 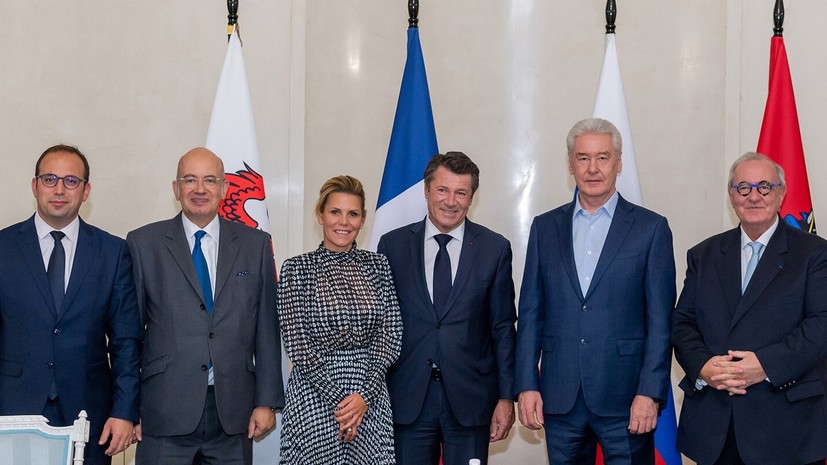 “They discussed the development of bilateral cooperation in various fields, including the modernization of public transport and the introduction of digital technologies into the system of city management,” the official website of the Moscow Mayor says.

Sobyanin called the Russian capital the greenest metropolis in the world, in which the development of public transport on electric traction is a priority: Moscow has the largest fleet of electric buses in Europe.

Christian Estrosi noted the interest in the experience of introducing environmentally friendly transport and acknowledged the success of the Russian capital in developing a smart city, where technologies help ensure the safety of citizens.

The press service of the Department of Transport and the Development of Road and Transport Infrastructure of Moscow previously reported that the 800th electric bus entered the streets of the city on October 7.