Senegal: clashes between supporters of Ousmane Sonko and Doudou Ka wounded in Ziguinchor

Clashes took place Monday afternoon in Ziguinchor in Casamance, in the south of the country. Clashed supporters of Ousmane Sonko, leader of the opposition party Pastef, and Doudou Ka of the… 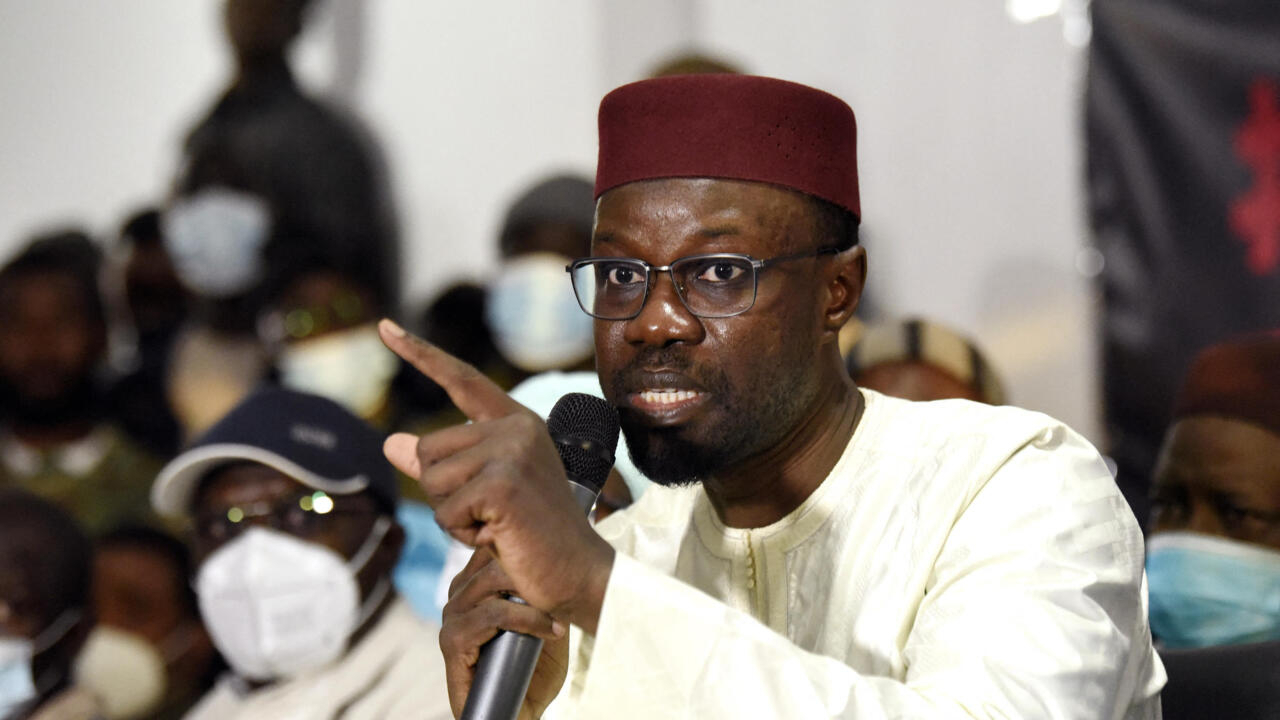 Senegal: clashes between supporters of Ousmane Sonko and Doudou Ka wounded in Ziguinchor

Supporters of Pastef leader Ousmane Sonko clashed with supporters of Doudou Ka in Ziguinchor in Casamance on Monday, October 11.

Clashes took place Monday afternoon in Ziguinchor in Casamance, in the south of the country.

Supporters of Ousmane Sonko, leader of the opposition Pastef party, and Doudou Ka of the RPA, party of President Macky Sall, clashed.

Several wounded were recorded in the two camps.

A tense atmosphere just over three months before the local elections in January 2022.

Traveling to Ziguinchor, Ousmane Sonko, leader of the opposition Pastef party, organized a meeting on October 11 with a union of traders, whose headquarters are located opposite the family home of Doudou Ka, member of the Alliance for the republic, the party of President Macky Sall.

" sent by Ousmane Sonko to attack his home in a logic of provocation.

It turns out that Sonko and his movement had the idea of ​​appearing in front of Doudou Ka's, in a direct and deliberate provocation to hold a meeting with a single person,

It was inevitable that there had been clashes between supporters of Sonko and those of the Boucotte district.

During a press conference held Tuesday morning, Ousmane Sonko replied that the violence came from elements of Doudou Ka and regretted "

Elements of Doudou Ka came to dislodge the meeting, because there was no question that I could hold a meeting in the stronghold of Doudou Ka,

explained the leader of Pastef.

As time goes by, the tension is rising.

We were told that one of the boys from the JPS, the Patriotic Youth, had been stabbed and was losing a lot of blood.

The opposition coalition Yewwi Askan Wi, of which the Pastef is a member, condemned this Tuesday, October 12 this "

The clashes left a dozen injured, including two lightly injured in the Doudou Ka camp and two stab wounded in the Ousmane Sonko camp, still in serious condition.