Security of the Olympics-2024: facial recognition "ruled out" according to Cadot, interministerial delegate to the Olympics - France 24

Security of the Olympics-2024: facial recognition "ruled out" according to Cadot, interministerial delegate to the Olympics 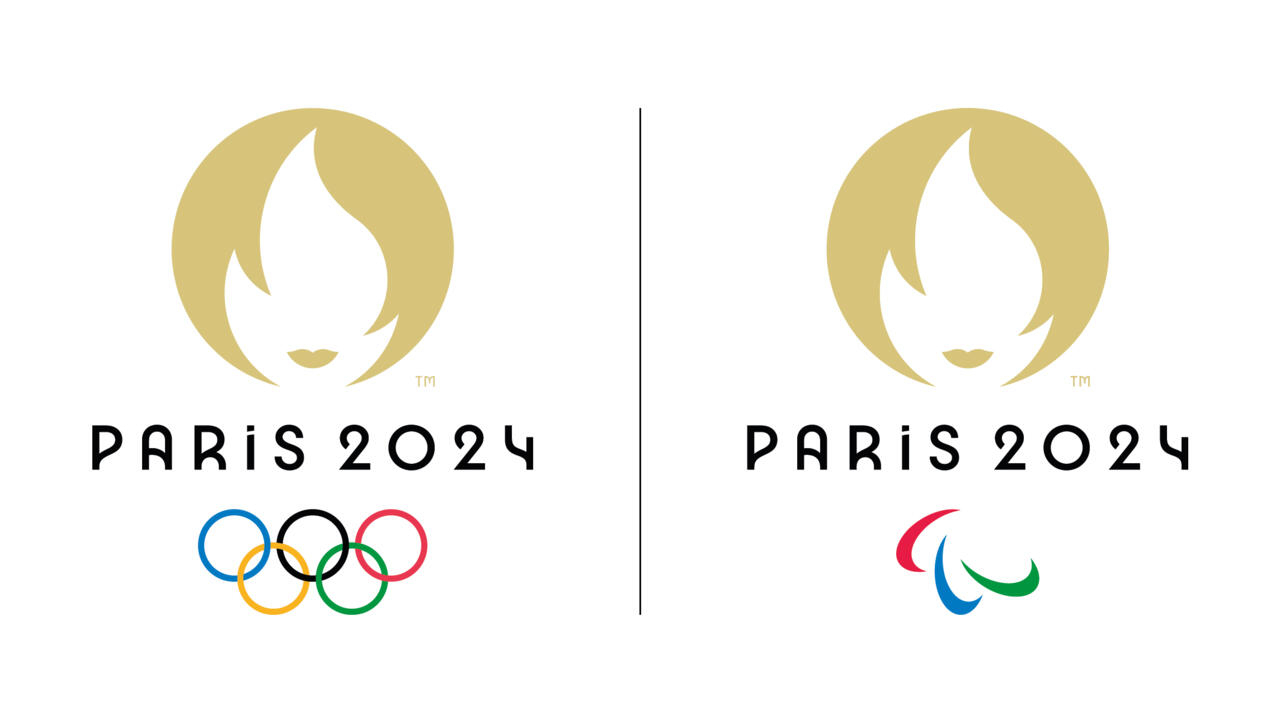 The interministerial delegate to the Olympic and Paralympic Games Michel Cadot said Tuesday evening that the French government had "dismissed" the idea of ​​facial recognition for the Paris-2024 Olympics, during a debate organized by Sciences Po.

"The position of the government, and that of the delegation that I lead, is that we do not need to use facial recognition to ensure the security of the Games," he told students from the school, in response to a question.

"And so this measure will not be implemented, there is a need for a law to be able to do it," he said.

"We have ruled out this type of solution which today does not have a consensus," he said.

"It is a subject that takes time," he added.

During the Tokyo Olympics this summer, an authentication system for accredited persons (athletes, staff, media) was in place by comparing the face with the photo of the accreditation at each entry into a site.

"There is a deep debate in French society at the moment between public freedoms and securing major events," explained Michel Cadot.

"We do not collectively want the Games to be able to serve as a vehicle for passing measures which perhaps make sense in terms of the police, but which in the short time that is ours will not allow for a debate and solutions. adapted, "said this former Paris police prefect, while the question agitates some actors behind the scenes.

Real-time facial recognition is currently prohibited without the consent of individuals.

Experiments can nevertheless be carried out if they meet specific criteria.

In an investigation by the investigation unit of Radio-France broadcast in September 2020, the president of the Cnil (National Commission for Informatics and Freedoms) Marie-Laure Denis explained that the use of facial recognition for the Olympics was "possible", either "on the basis of a real consent", "or by a text which authorizes for a limited period and on a defined perimeter the use of these practices".