Despite the situation with visas, which is not due to Moscow's fault, Russian diplomatic missions in the United States continue to issue visas in full, said Russian Ambassador to Washington Anatoly Antonov. 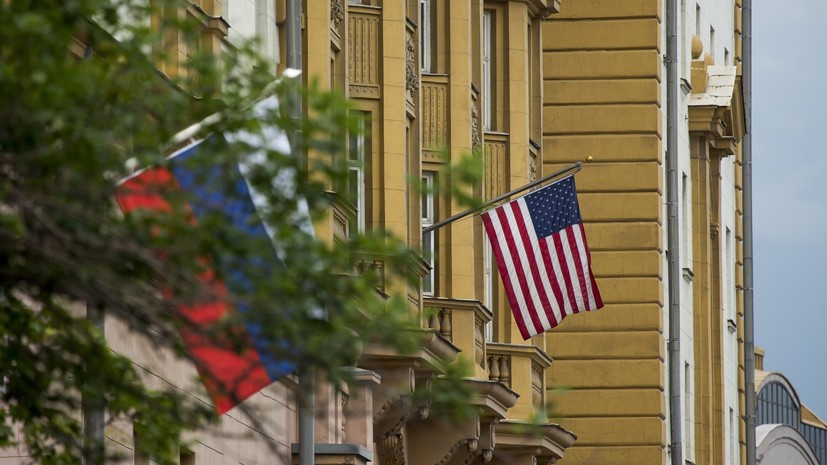 “I can assure you that Russian diplomatic missions in the United States continue to complete visa processing in full, despite the difficult staffing situation due to the ongoing visa war through no fault of ours,” he said during the opening of the annual meeting of the US-Russia Business Council.

Antonov, in turn, called on American congressmen to abandon destructive approaches towards Russia.