Michel Onfray: "When Emmanuel Macron has a constructed thought, we will be able to listen to him"

Michel Onfray was Laurence Ferrari's guest on Punchline Tuesday night. The philosopher blasted Emmanuel Macron's announcements as part of his plan for the industry, saying they were just announcements. He believes that the President "does not like France and the French", but "the power that he has" over the country. 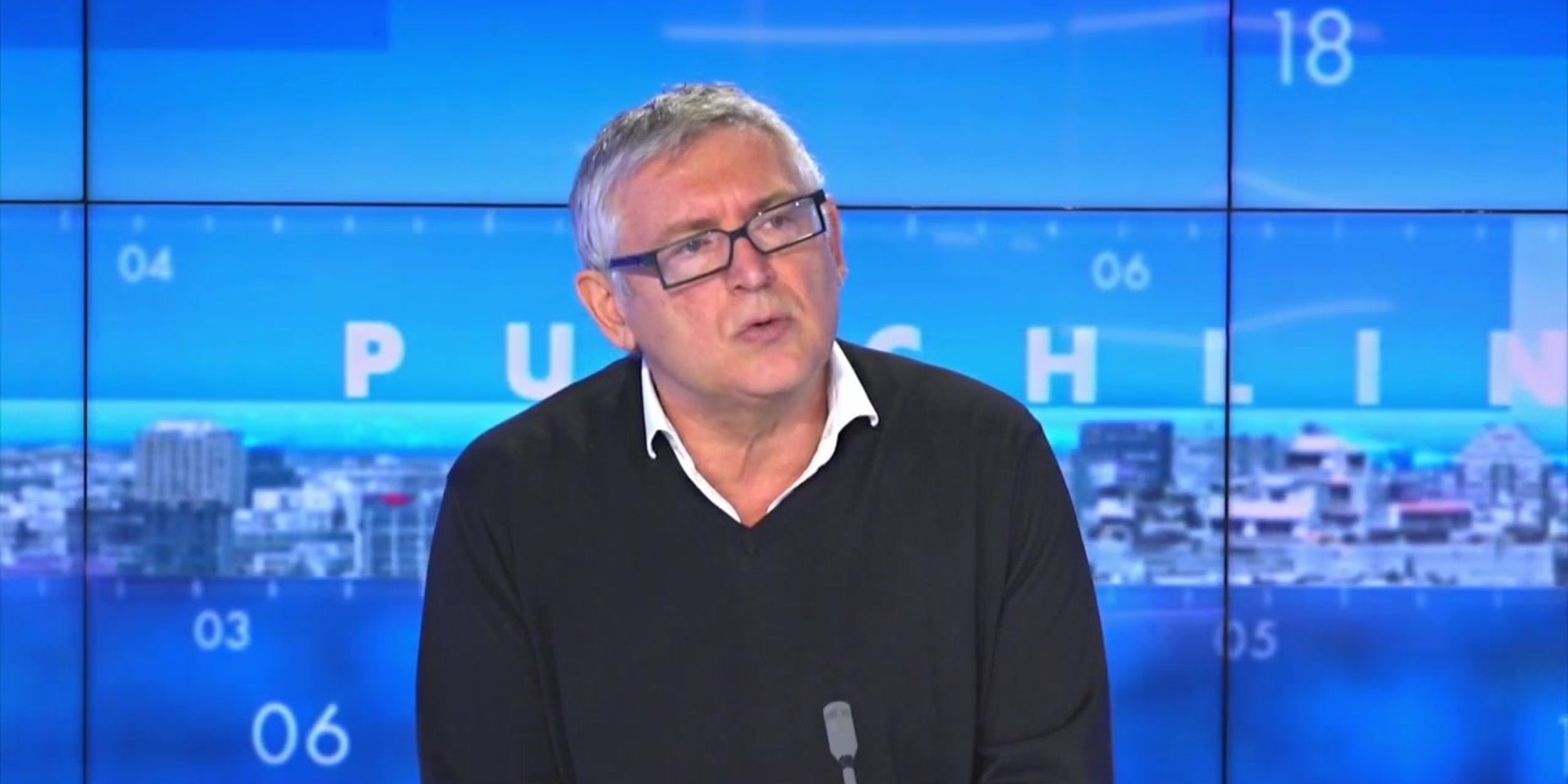 Michel Onfray was the guest of Laurence Ferrari in Punchline Tuesday evening.

The philosopher blasted Emmanuel Macron's announcements as part of his plan for the industry, saying they were just announcements.

He believes that the President "does not like France and the French", but "the power he has" over the country.

Harsh words. The polemicist Michel Onfray answered the questions of Laurence Ferrari on Europe 1 about the announcement of Emmanuel Macron of a plan of 30 billion euros for the industry, "France 2030". "We are not decreeing reindustrialisation, these are fine proposals, but they are still remarks about the presidential campaign," said the philosopher. "When Emmanuel Macron says something, I always wait the next day for him to say the opposite," he said in

Asked about the notion of humanism evoked by the President of his speech, Michel Onfray did not mince his words.

"It's a good final dissertation, but we don't believe it, that's the problem," he said.

Believing that the Head of State applies the technique of "at the same time", his mantra since 2017, Michel Onfray judges that he "says anything and everything": "He is just a nice boy, and we wait for him to grow up. When he has a thought really made and constructed, we can listen to him. "

Regarding the five-year term of Emmanuel Macron, Michel Onfray believes that "it is the reign of the word which is no longer worth anything of thought, of demonetized speech, of empty and hollow thought. Me, I judge actions."

The author affirms that the head of state "is not credible in the role of President of the Republic" and that in "almost five years of acts, Emmanuel Macron demonstrates that he does not like France and the French, he likes the power he has over France ".