Investigators in Belarus have opened a new criminal case against opposition figures Svetlana Tikhanovskaya and Pavel Latushko. This was stated in an interview to the Belarus 1 TV channel by the official representative of the Belarusian Investigative Committee Sergei Kabakovich. 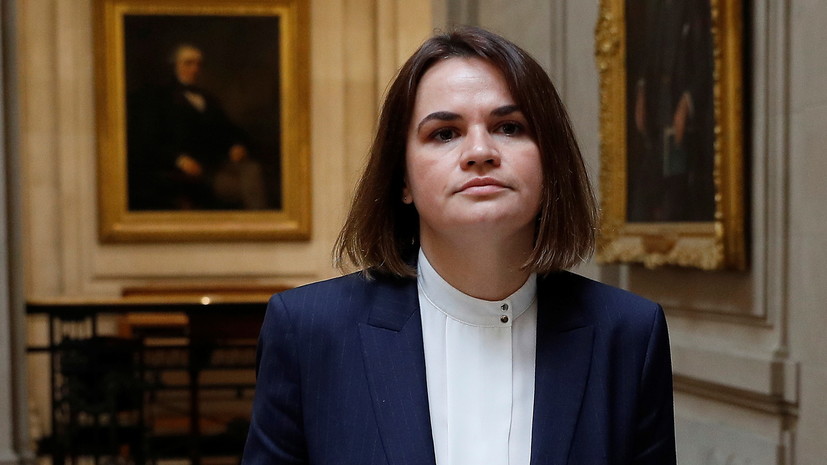 “A criminal case is being investigated, initiated on the basis of a crime under Article 382 of the Criminal Code of the Republic of Belarus,” RIA Novosti quotes him.

Kabakovich clarified that we are talking about an article on "unauthorized assignment of the title or power of an official."

Earlier, the State Security Committee of Belarus included Tikhanovskaya and more than a dozen other people in the list of persons involved in terrorism.

Also, the General Prosecutor's Office of Belarus instructed the KGB to start an international search for Tikhanovskaya on suspicion of preparing an act of terrorism.