Nairobi and Mogadishu have been fighting for years for a maritime area of ​​the Indian Ocean of 100,000 km2 rich in fish and hydrocarbons. The International Court of Justice drew, Tuesday, a no… 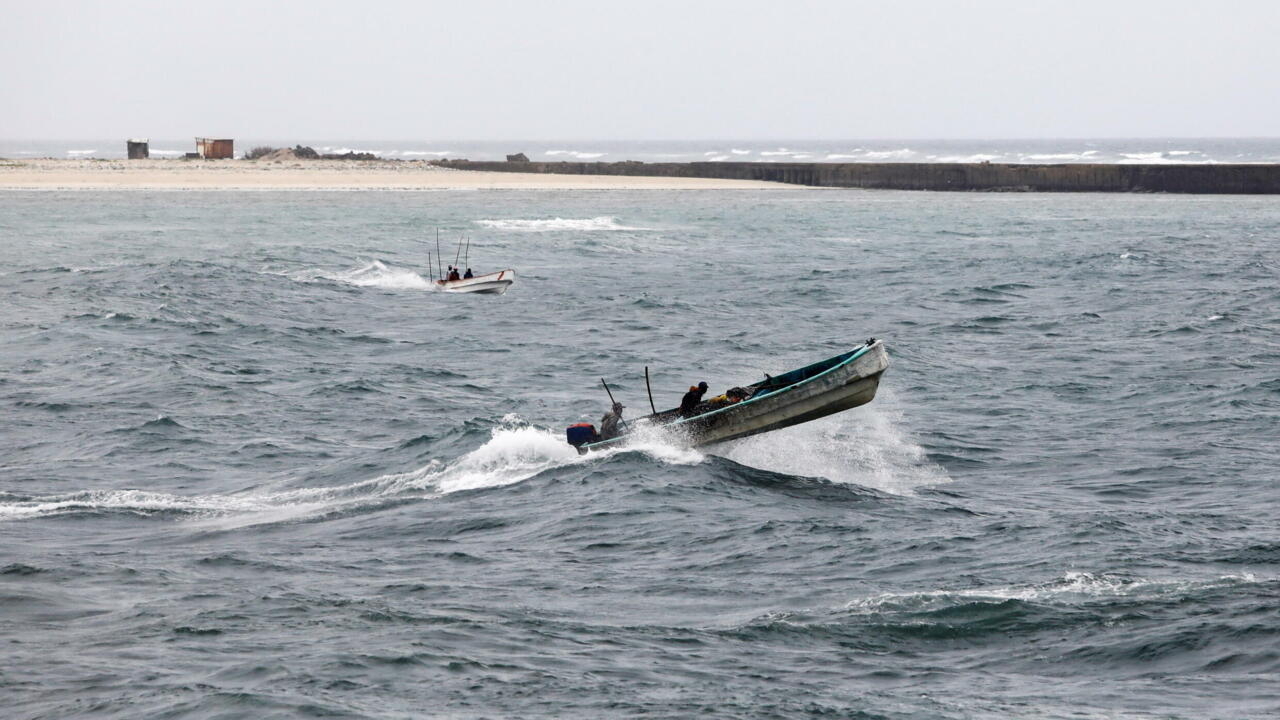 The International Court of Justice (ICJ) ruled on Tuesday, October 12, in favor of Somalia by granting it most of a maritime area of ​​100,000 km2 of the Indian Ocean, rich in fish and potential hydrocarbons, also claimed by Kenya.

The highest court of the United Nations (UN), which sits in The Hague, ruled that there was "no agreed maritime border" and drew a new border close to that claimed by Somalia .

Kenya nevertheless retains part of the water triangle disputed between the two countries.

The ICJ thus puts an end to the procedure which has lasted for seven years and which regularly aggravates the already tumultuous relations between the two neighbors of East Africa.

Once the judgment was rendered, the President of Somalia immediately asked Kenya to "respect international law" and to abandon "its ambition".

Describing this maritime dispute as an "epicenter" of tensions, Mohamed Abdullahi Mohamed, known as Farmajo, called in a televised speech that the decision of the ICJ be "an opportunity to strengthen the relationship of the two countries and the collaboration between their peoples. neighbors".

Kenya does not recognize jurisdiction

But, unsurprisingly, the President of Kenya, Uhuru Kenyatta, directly rejected the decision, saying he "does not recognize the findings" of the ICJ.

Prior to the decision, Kenya had accused the court of partiality and had already indicated that it no longer recognized the jurisdiction of the Court, created in 1946 to settle disputes between member states.

The decisions of the ICJ are binding on the parties and are final, but the Court has no binding means to enforce them.

A member state that finds that the other party does not comply with a judgment of the Court can, however, seek sanctions from the UN Security Council.

Nairobi and Mogadishu have for years clashed over the course of their maritime border, both claiming sovereignty over a vast maritime area that may harbor oil and gas fields.

In 2009, the two countries agreed to settle their dispute through bilateral negotiations.

But these have not been successful.

Somalia therefore seized the ICJ in 2014 which, despite Kenya's disputes, declared itself competent in February 2017. Tensions between the two neighbors reached a peak in February 2019 when Nairobi recalled its ambassador to Mogadishu, accusing the Somalia for auctioning oil and gas fields in the disputed area.