Golden ball: why should Benzema not receive it?

Every day, the morning of Europe 1 looks back on one of the sporting events that make the news. This Tuesday, Virginie Phulpin is interested in the list of nominees for the prestigious title of "Golden Ball". According to her, it would not be a good idea to attribute it to Karim Benzema. 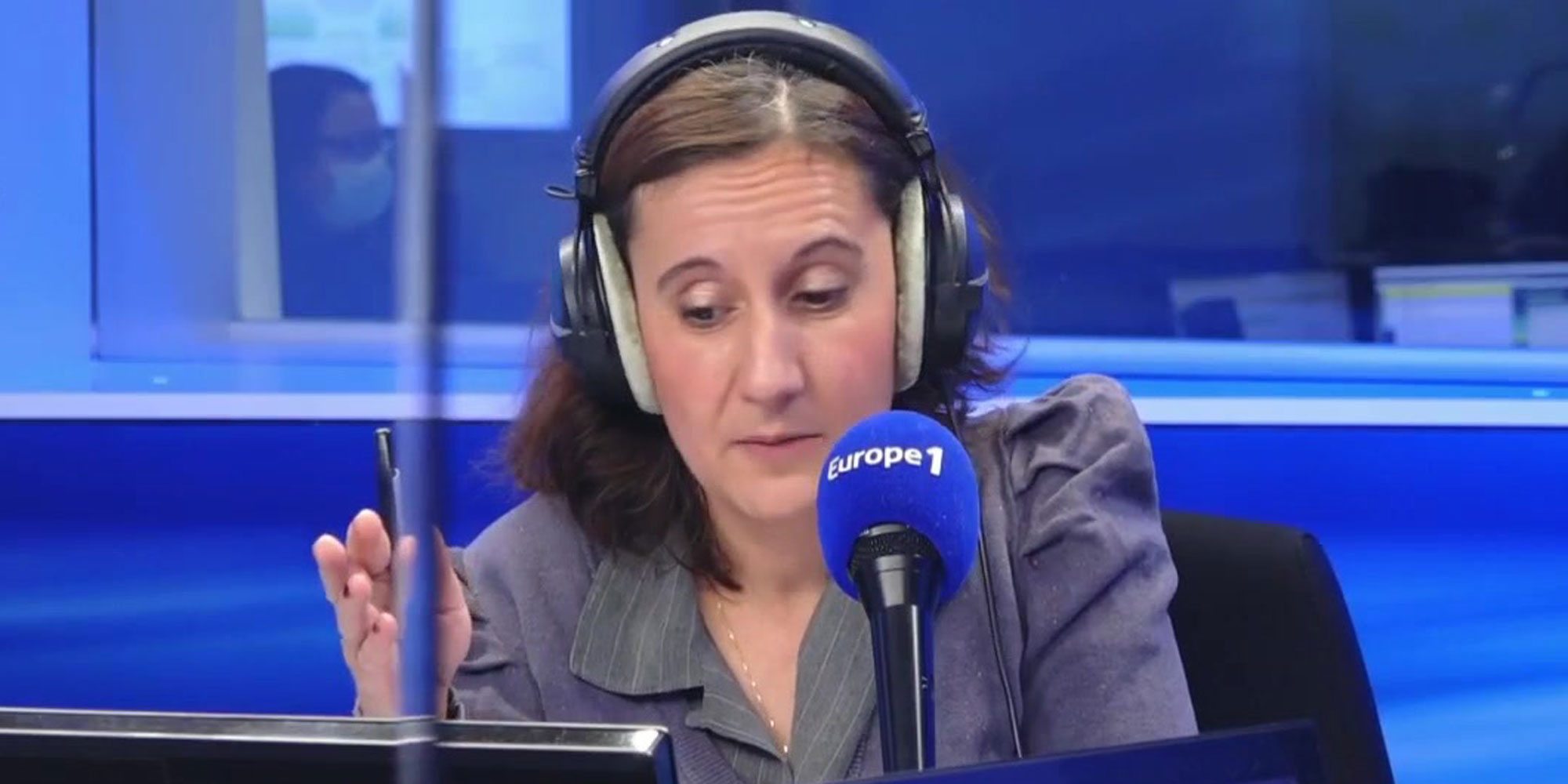 This Tuesday, Virginie Phulpin is interested in the list of nominees for the prestigious title of "Golden Ball".

According to her, it would not be a good idea to attribute it to Karim Benzema.

The race for the Golden Ball is on.

The trophy for the best football player of the year will be awarded on November 29.

For Virginie Phulpin, it is not desirable for the French to be rewarded.

We can't say enough about Karim Benzema, it could not be more normal.

He is an extraordinary player.

He has been carrying Real Madrid at arm's length on his own or almost for several seasons.

His return to the French team is a real success.

Barely returned, the striker is a real leader of the Blues, and he gratifies us in each match with gestures that make all football fans swoon.

His Sunday night goal against Spain is a little masterpiece.

And he does that every week in the club.

There is no debate on it.

At 34, Karim Benzema is at the top of his game. But should he get the Golden Ball for all that? This is another question. Football is a team sport. But what has Real Madrid been up to this season? Nothing. Finally, on the scale of Real. Nothing that means he was not champion of Spain, nor did he win the Champions League. And what did the Blues do? Nothing neither. Yes, I know, victory in the League of Nations. It just happened, we are under the influence of emotion, but we will stop hiding behind our little finger, the competition that counted this year is the Euro, and the Blues missed it.

Of course he was.

But the Golden Ball must reward a player who not only has been individually above the rest, but who has made his team win.

And it is not.

It's not a judgment against Benzema, especially not.

It's just an observation.

There are already Golden Balls that have been awarded to players who did not win their team.

We don't have to repeat the mistakes of the past.

The example or rather the counter-example that immediately comes to mind is the 2010 Golden Ball, awarded to Lionel Messi.

His team, FC Barcelona, ​​were beaten by Inter Milan in the Champions League final.

And it was a World Cup year, won by Spain, not Messi's Argentina.

So if a FC Barcelona player absolutely had to be rewarded, it would have been more logical to see the Golden Ball in the hands of the Spaniards Xavi or Iniesta.

And there it is the same.

Karim Benzema should not get a Golden Ball which would please us, of course, we are a bit chauvinistic, but which would be contested and which would send the wrong message.

Since football absolutely wants to award an individual award in a team sport, which is already embarrassing for the very philosophy of this sport, the Golden Ball must at least reward a player who makes his team win.

So N'Golo Kanté Ballon d'or, that would be perfect.