This decision comes a few days after the publication in France of the Sauvé report, which concluded that 216,000 people had been victims of sexual abuse since 1950. The complainants had ... 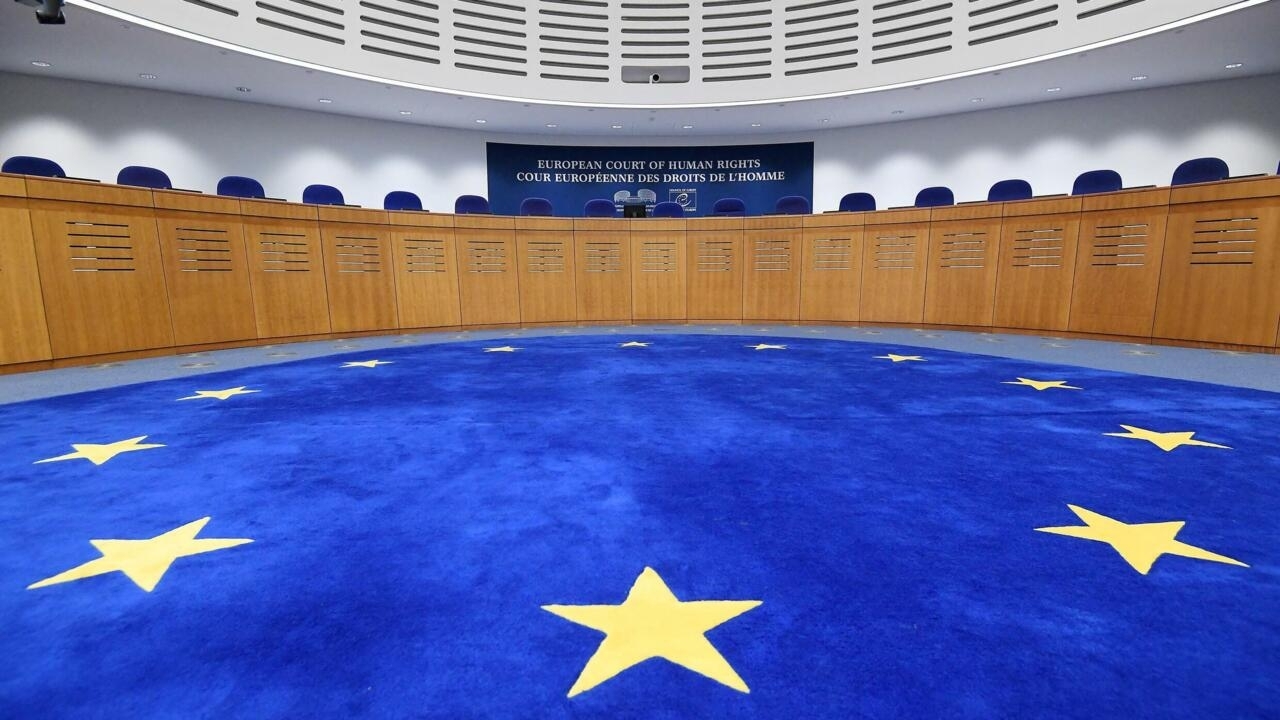 The European Court of Human Rights, in Strasbourg.

This decision comes a few days after the publication in France of the Sauvé report, which concluded that 216,000 people had been victims of sexual abuse since 1950. The plaintiffs had been dismissed by the Belgian courts.

By dismissing 24 complaints against the Vatican in a child sexual abuse case, the European Court of Human Rights (ECHR) is in fact following the latter's arguments.

The answer is purely technical.

With our correspondent in Strasbourg,

This holds in two points.

The Vatican is not one of the 49 countries that are members of the Council of Europe.

The Catholic State is therefore outside the jurisdiction of the European Court of Human Rights.

Second point: the Holy See has the same rights as a foreign state, underlined the ECHR.

It is therefore very logical that the European Court dismissed the complainants.

The Belgian justice also rejected the complaints of the 24 French, Dutch and Belgian plaintiffs for the same reasons.

They then invoked the right of access to a court before European justice.

The case dates back to 2011. These families then filed a collective complaint for compensation against the Vatican and the leaders of the Belgian Catholic Church, for facts confessed by the Bishop of Bruges.

The prelate admitted in 2010 pedophile acts and resigned.

The complainants, for their part, believe that the Church and by extension the Vatican have some responsibility for sexual abuse, because it has systematically denied or even killed them.