The British newspaper Daily Express admitted false information about the alleged “theft” of the vaccine formula for the AstraZeneca coronavirus by Russia in order to create the Russian drug “Sputnik V”. 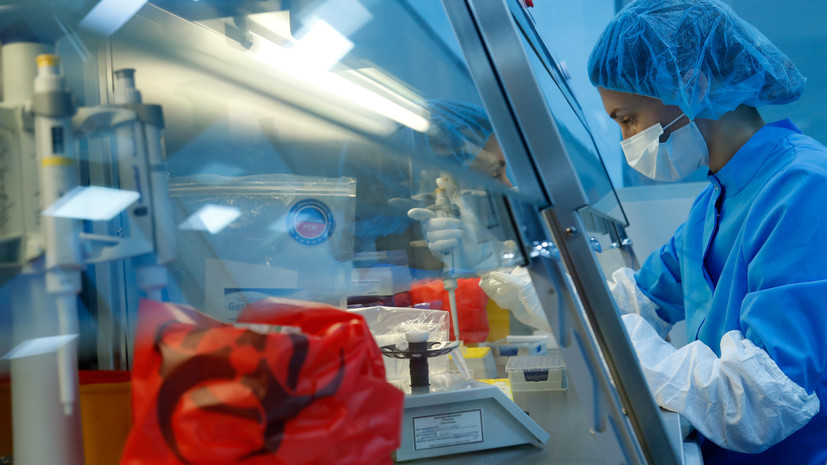 In particular, the newspaper wrote that it is well known that the developer of "Sputnik V" is the Gamaleya Center.

"The article also contained false information," the newspaper said in a message on its website.

The Daily Express said that as an apology, they are pleased to clarify and publish a statement by the Russian Direct Investment Fund about the Sputnik V vaccine.

Earlier, the Russian Direct Investment Fund stated that British media reports that the Russian Sputnik V is allegedly based on research on the Oxford / AstraZeneca vaccine are "yet another fake and blatant lie based on anonymous sources."

The RDIF stressed that such statements "have no scientific meaning", since Sputnik V and AstraZeneca "use different platforms."

In April, the director of the Gamaleya Center, Alexander Gintsburg, told the funniest, in his opinion, myth about "Sputnik V".

He noted that the developers of Sputnik V were amused by the information that Russian hackers from the Gamaleya Institute had stolen a plan to create a vaccine drug from AstraZeneca.