The summit of the presidents of Russia and the United States, Vladimir Putin and Joe Biden in Geneva, gave "the first shoots of positive" in relations between the countries, said Russian Ambassador to Washington Anatoly Antonov. 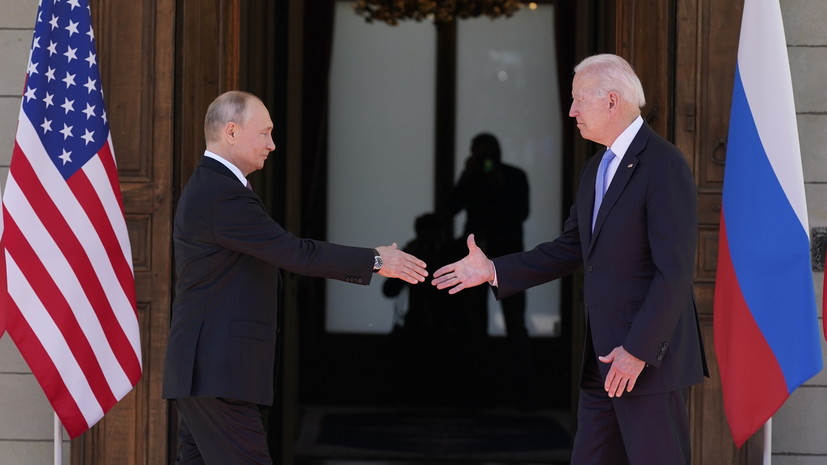 "Following the results of the Geneva summit in the dialogue between Moscow and Washington, albeit modest, but the first sprouts of positiveness appeared ... The meeting of the presidents made it possible to outline ways out of a dangerous deadlock in bilateral relations," the Russian diplomat said from the opening of the annual meeting of the American-Russian Business Council on the diplomatic mission Facebook page.

According to Antonov, this primarily refers to the resumption of the dialogue between Russia and the United States on strategic stability, which, as the diplomat noted, has always been "a barometer of the general state of Russian-American relations."

He recalled that the second round of consultations took place in Geneva on September 30.

“The understanding was reached that the goal of the Strat-Dialogue is to define the parameters of the arms control architecture in the development of the existing START Treaty.

Two working groups have been formed, ”the Russian ambassador to Washington said.

The delegations discussed the principles and objectives of future arms control, as well as the potentials and actions that could have a strategic impact.

In June, US Secretary of State Anthony Blinken said the meeting between US and Russian leaders Joe Biden and Vladimir Putin had a positive impact on work on strategic stability and arms control.