Antonov spoke about establishing a dialogue with the USA

Russian Ambassador to the United States Anatoly Antonov said that Moscow and Washington have established a dialogue on a number of global problems. 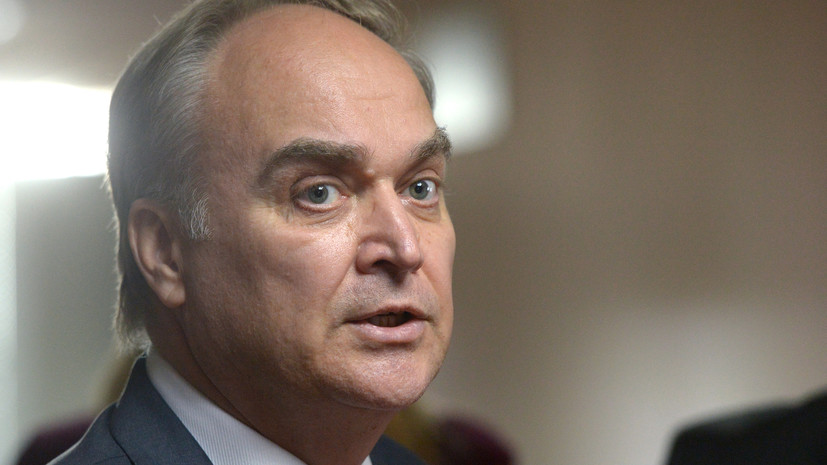 “I am pleased to note the steady dialogue with the United States on the Arctic, climate change, Afghanistan, North Korea, Syria, JCPOA (Iranian nuclear deal),” Antonov said at the opening of the annual meeting of the American-Russian Business Council on Facebook of the Russian embassy in the United States.

According to him, most of the world's problems are of a transboundary nature.

He also added that little progress has been made in curbing hacker activity.