Gabby Petito, the American influencer who disappeared while traveling with her boyfriend, died of strangulation, according to the autopsy, authorities reported Tuesday. 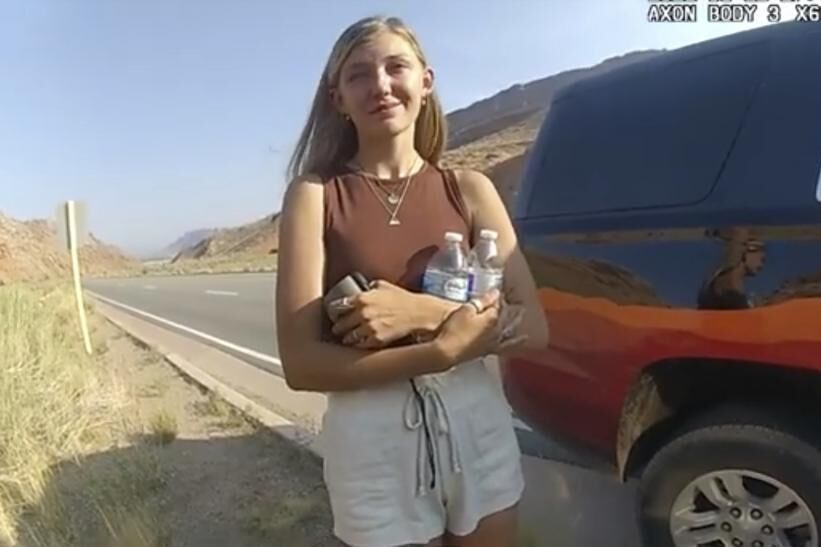 Gabby Petito, the American influencer who disappeared while traveling with her boyfriend, died of strangulation,

according to the autopsy

"The cause of death is strangulation, so it is a homicide," said

, at a news conference in

Dr. Blue specified that Petito's body must have been exposed for three to four weeks.

The young woman was on a road trip with her boyfriend,

, until her family reported her missing on September 11.

Laundrie returned from the trip alone to his family's home in Florida.

The FBI issued an arrest warrant, but

the 23-year-old left his parents' home and is missing

Dr. Blue did not want to establish suspects, stressing that the autopsy only reveals the cause of death.

, portrayed idyllic images of the trip on her account, some of them with Laundrie.

The couple came to be intercepted by officers on the road in the middle of an argument.