A memorial sign in honor of the leader of the Czechoslovak Communist Party, one of the main characters of the Prague Spring, Alexander Dubcek, was unveiled in the Nizhny Novgorod Park of Glory. TASS reports. 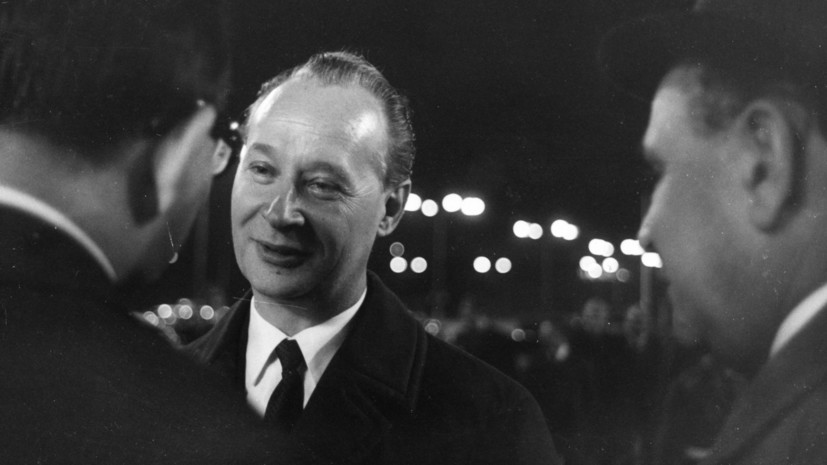 “It is a great honor for me that today I can meet with you here and celebrate together a very important anniversary in Slovak and Czech history, namely, the hundredth anniversary of the birth of one of the most important Slovak politicians, the most outstanding - Mr. Alexander Dubcek”, - said the Minister of Foreign and European Affairs of the Slovak Republic Ivan Korchok during the ceremony.

He noted that Dubchek had lived in Nizhny Novgorod for five years and studied at one of the local schools.

According to him, an oak was also planted in the park in memory of the politician.

The first secretary of the Central Committee of the Communist Party of Czechoslovakia, Alexander Dubchek, in 1968 made an attempt to carry out large-scale reforms in Czechoslovakia.

In August 1968, the troops of the Warsaw Pact countries (the USSR, the GDR, Poland, Hungary and Bulgaria) were introduced into the country, after which Dubcek was removed from his post and worked in the forestry system until his retirement.