"Only in urgent cases": Russia proposed to introduce an extrajudicial blocking of bank transfers

Rosfinmonitoring proposed to introduce into the legislation a mechanism providing for the possibility of out-of-court blocking of bank transfers in a number of cases. The grounds for restrictive measures may be, in particular, suspicions of financing terrorism and transactions related to drug trafficking. It is assumed that such a blocking can last no more than ten working days, and it will be permissible to apply it only in exceptional cases. 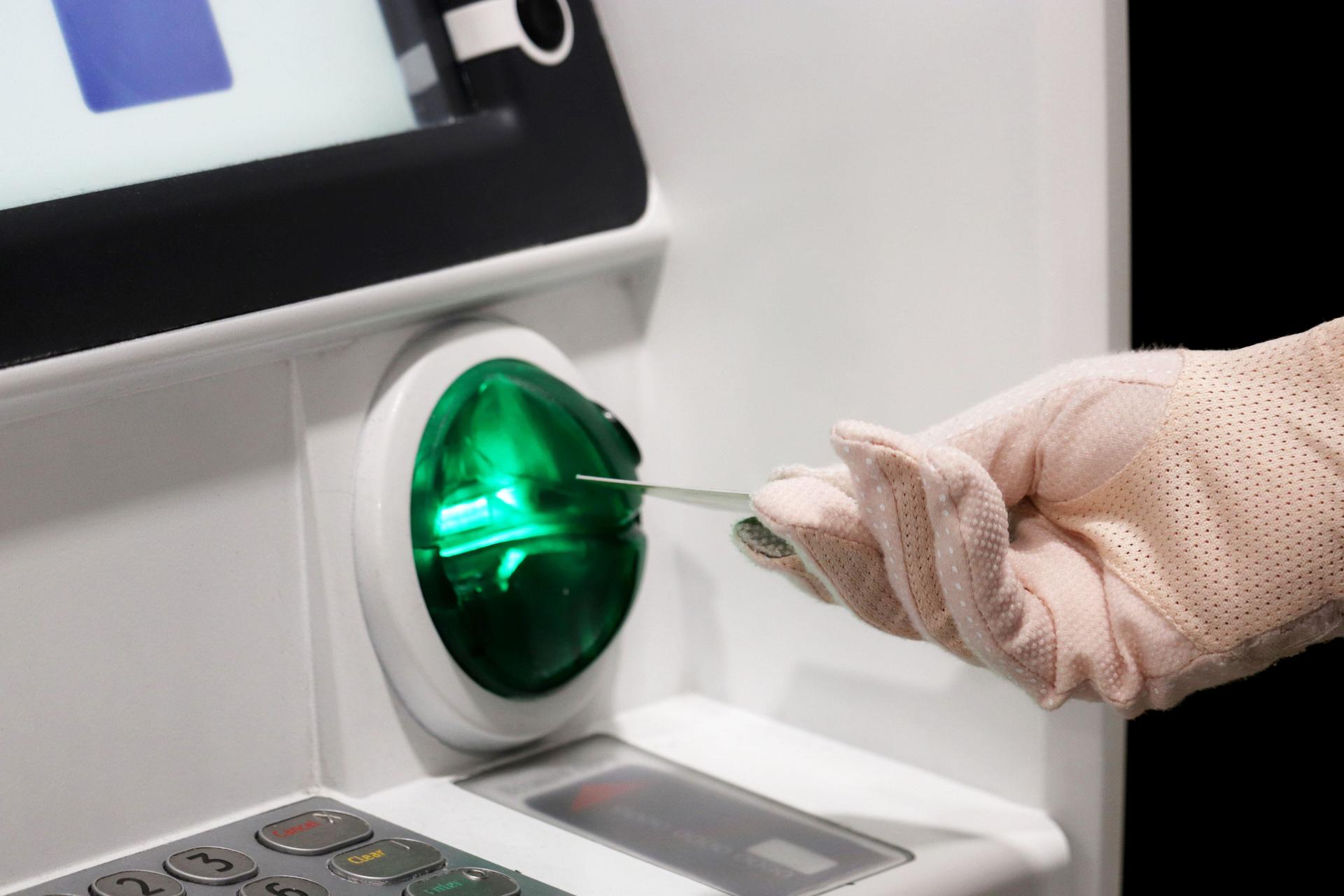 The Federal Financial Monitoring Service proposed to provide in the legislation of the Russian Federation a mechanism for extrajudicial blocking of banking operations on suspicion that they are used to finance terrorism and extremist activities. The department has prepared a corresponding draft law, published on a single portal of legal information.

As stated in the explanatory note to the document, Rosfinmonitoring proposes to approve the possibility of suspending operations to write off funds from bank or electronic means of payment. It is noted that in the development of the bill, the data of the Ministry of Internal Affairs were used, according to which criminals often use accounts and electronic means of payment, which are open for a short period of time for dummies or through procedures that do not require identification of the owners. In this case, the initial blocking by court decision turns out to be ineffective, the department noted.

In particular, it is planned to use the extrajudicial suspension of financial operations if there is information about the financing of public events in violation of the established procedure, "which can lead to riots, pogroms, arson, disruption of the functioning of vital facilities, transport or social infrastructure."

In addition, the suspension measures relate to operations whose purpose is the illicit trafficking in drugs and psychotropic substances, as well as their analogues and plants that contain such substances.

“At the same time, such a decision can be made only in urgent cases, and the information that is the basis for making this decision and the information available to the authorized state bodies must be“ sufficient, previously confirmed and documented, ”the explanatory note says.

It is emphasized that the decision to suspend will be made for a period of no more than ten working days, since we are talking about limiting the rights of citizens in terms of using and disposing of their money.

It is assumed that the decision to suspend operations within 24 hours must be notified to the Prosecutor General of the Russian Federation, his deputy or other relevant prosecutor subordinate to him.

Further suspension of operations on bank accounts is possible only upon delivery of a court decision.

“The adoption of the project will create an effective mechanism for ensuring the security of the state, protecting the interests of society and citizens in case of using financial instruments for illegal purposes,” the authors of the document noted.

The first deputy chairman of the State Duma committee on information policy, information technology and communications, Sergei Boyarsky, in an interview with RT, noted that he shares the fears of structures that are fighting suspicious financial activity.

“The more tools that will be able to quickly block such harmful influences, planning, the better.

As I understand it, this initiative will go to the State Duma in the future, and we will study it concretely there, ”the parliamentarian said.

Note that earlier the media reported on the intention of the Bank of Russia to strengthen control over the replenishment of cards through ATMs and terminals.

It was noted that the additional attention to the replenishment procedure is explained by the fact that criminals use schemes that provoke potential victims to deposit funds to the accounts of attackers through terminals and ATMs, including those with a cash acceptance function.

The leadership of the Central Bank previously stated that banks are able to recover little of the stolen funds, since the fraudsters promptly withdraw the money received.

By the time fraud is detected, money can often be already in another bank.

According to the data provided by the Central Bank, in the second quarter of 2021, fraudsters stole more than 3 billion rubles from the bank accounts of Russians.

At the same time, the volume of funds returned to customers amounted to only 7.4%.