Russia will conduct an experiment on issuing electronic certificates

An experiment is being launched in Russia to issue electronic certificates of secondary general education. The pilot project will last until the end of the year, Prime Minister Mikhail Mishustin said. 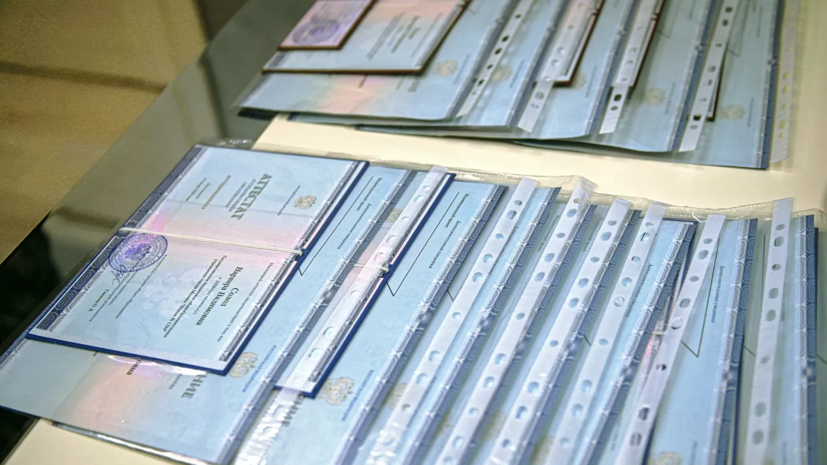 “Such a diploma or certificate will not need to be provided for employment: the employer will be able to access the resource and find out everything he needs about the level of training and knowledge of his future employee,” Mishustin said at a meeting with the deputy prime ministers.

According to him, schools based on five Russian universities - MSTU im.

RT broadcasted the opening speech of the head of the Cabinet.

More than 220 Moscow schools have launched a training program for the development of volunteering "First Step".