Covid-19: the effectiveness of vaccines confirmed by a large French study

According to a large French study, vaccination against Covid-19 reduces the risk of hospitalization by 90% in people over 50 - and this effectiveness of vaccines is also proven against v ... 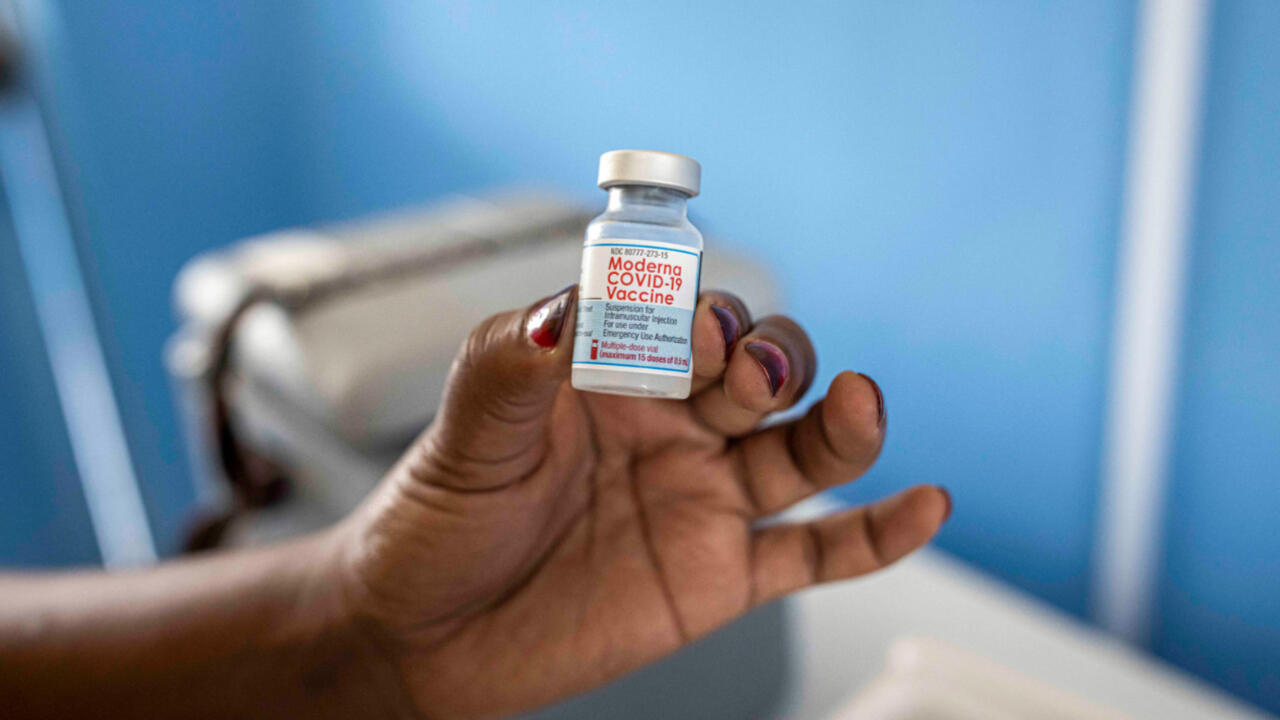 Vaccination against Covid-19 reduces the risk of hospitalization and death by 90% in people over 50 and also seems effective against the Delta variant, on which there is still a lack of hindsight, according to a large French study on 22 million people.

"Vaccinated people have nine times less risk of being hospitalized or of dying from Covid-19 than unvaccinated people", explains to AFP the epidemiologist Mahmoud Zureik, director of the Epi-Phare structure, which associates Health Insurance (Cnam) and Medicines Agency (ANSM).

These data confirm other observations made in real life in other countries, Israel, United Kingdom or United States.

But the French study is "the largest carried out in the world", according to Professor Zureik.

From the 14th day after the injection of the second dose, the researchers observed "a reduction in the risk of hospitalization greater than 90%".

Results on the Delta variant to be confirmed

To identify the impact of the Delta variant, now dominant, the researchers specifically estimated the reduction in the risk of hospitalization during the period when it gained momentum in France, from June 20 ( therefore one month before the end of the study).

This makes it possible to provide "initial elements", but "this period remains very short to assess the real impact of the vaccination on this variant".

"The study must be continued to integrate data for August and September," said Professor Zureik.

This observation on the effectiveness of vaccines applies to those of Pfizer / BioNTech, Moderna and AstraZeneca - the fourth authorized in France, that of Janssen, was later, was used in smaller proportions and is therefore not included in the study.

"This reduction is of the same order of magnitude for the risk of death during hospitalization for Covid-19", according to Epi-Phare.

In addition, the efficacy on severe forms of the disease "does not appear to decrease over the available follow-up period, which was up to five months".

Constitution of "couples" for the study

The study has two parts, devoted to two distinct populations.

The study followed these two populations until July 20 (with similar efficacy results in both age groups).

To compare the data, the researchers formed pairs.

For each person vaccinated on a given date, they matched an unvaccinated person of the same age, sex, and living in the same region.

They followed these couples until July 20 and compared hospitalization rates.

This study focuses only on the efficacy of vaccines against severe forms.

It does not allow to say to what extent they prevent being infected and transmitting Covid-19.

Other work around the world has shown that compared to other variants, Delta lowered the effectiveness of vaccines against infection.

However, avoiding serious forms is "the major public health objective", underlines Pr Zureik: "An epidemic without serious form is no longer an epidemic."