During the pandemic, toothbrushing was put on pause at many preschools - but not at Brogetorp's preschool in Flen. And now the project for better dental health among children is being stepped up again throughout the municipality. 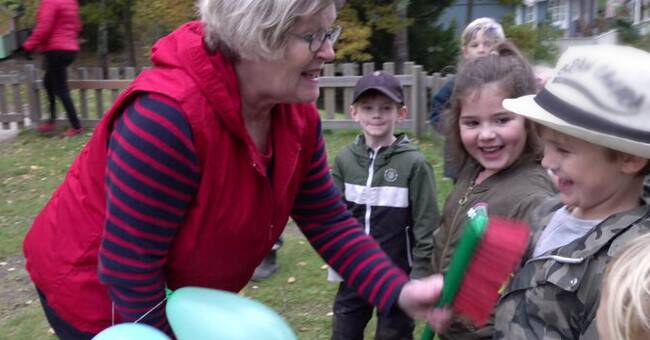 In 2019, an investment in dental health was initiated in the municipality of Flen after the National Dental Service discovered that a large part of the municipality's three-year-olds had holes in their teeth.

Among other things, several preschools began brushing the children's teeth after lunch.

After a year where much of the information campaign has been conducted remotely, the National Dental Service has now started making physical visits to the preschools in Flen again together with representatives of the Flen World Orchestra and the School of Culture.

With the help of the specially written Tandlåten, they hope to be able to encourage children and parents to continue to keep the tooth troll on the bar.

See the dancing and singing dentists visit Brogetorp's preschool in the clip above - and hear why toothbrushing continued at the preschool even during the pandemic.