The German Society of Orthopedics and Trauma Surgery said that neck swelling has several causes, so what are they? And what are the treatment options? 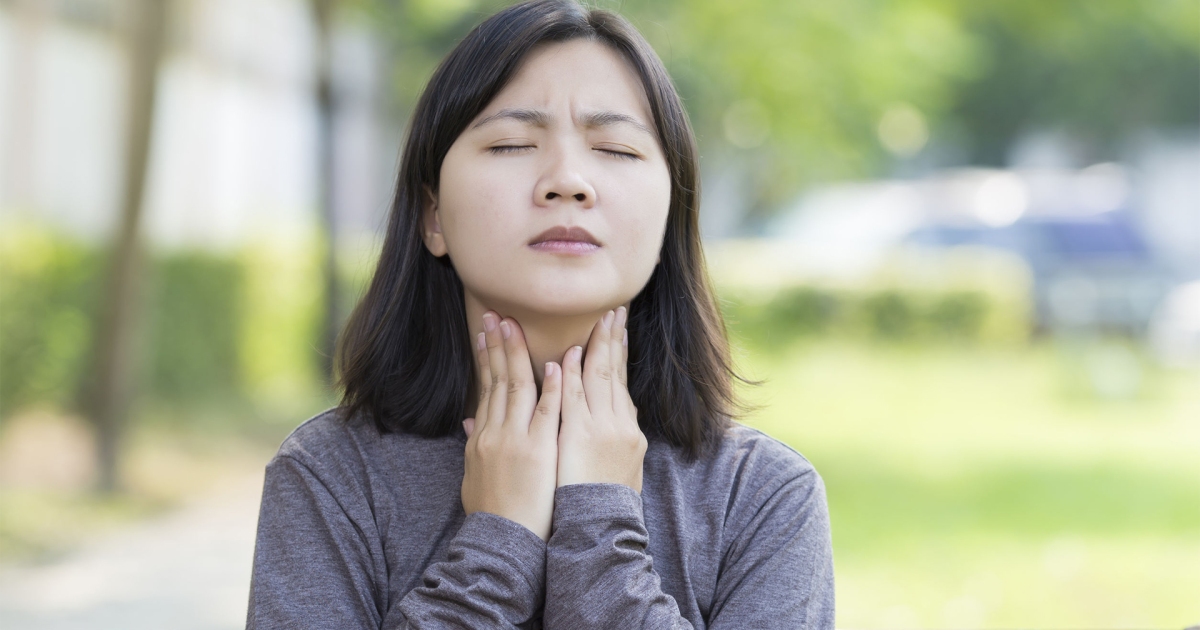 The German Society of Orthopedics and Trauma Surgery said that neck swelling has several causes, some of which are simple, such as sore throat, and others are serious, such as cancer of the lymph nodes.

The association explained that neck swelling may be due to a neck cyst, abscess, or blockage of the large jugular vein due to blood clotting caused by some medical measures, such as catheters and pacemakers.

A swollen neck may indicate inflammation of the lymph nodes caused by a bacterial or viral infection in the head area, such as strep throat, or caused by a specific disease such as tuberculosis, syphilis, toxoplasmosis or lymph node cancer.

The cause of neck swelling may be the thyroid gland, such as goiter or thyroid cancer, and the cause may lie in diseases of the salivary glands such as parotid gland enlargement.

In any case, you should consult a doctor to determine the true underlying cause of the neck swelling and undergo timely treatment.

Jugular vein thrombosis is treated with medication, and medications are used to treat sialadenitis, while the inflamed gland may need to be surgically removed frequently.

If the swelling in the neck is caused by a cyst, fistula or abscess in the neck, surgery is also performed.

If the cause of swollen lymph nodes cannot be found or if there are indications of a serious illness such as lymphoma, the lymph node is surgically removed and examined in a laboratory.

If the suspicion of a malignant disease is confirmed, it will be dealt with accordingly.

Goiter is treated with medication, surgery, radioactive iodine therapy (nuclear medicine therapy) or either, depending on the cause and extent.