Zapatero announces that a solution is being sought for Puigdemont

The former president of the Government, José Luis Rodríguez Zapatero, has assured "he has no doubt that there are people thinking" in looking for a solution to the ... 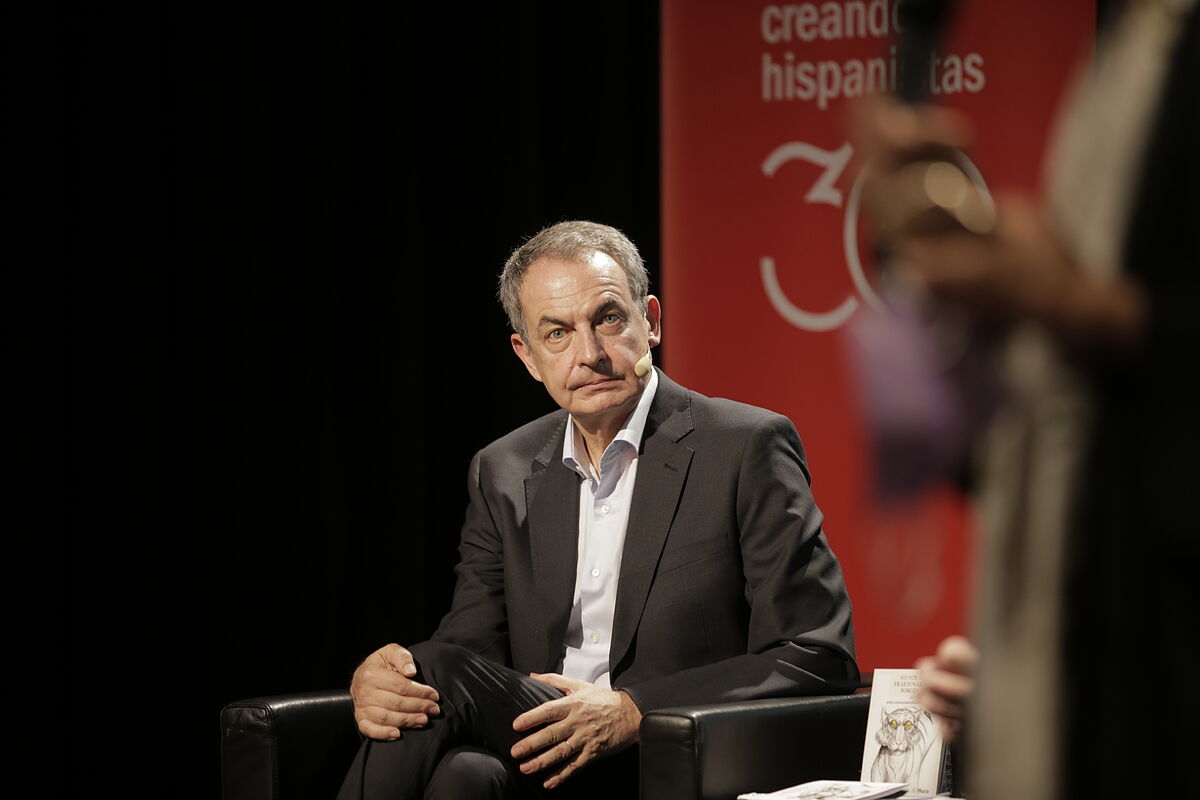 , has assured "he has no doubt that there are people thinking" of seeking a solution to the "question" of

, which he has defined as "judicially and politically sensitive."

The socialist has considered in an interview on

that Puigdemont "is an important factor so that the dialogue and the reunion go more fluid, accelerate and be more feasible", in what supposes an endorsement of the government's strategy, which happens for blocking the extradition of the fugitive with actions such as that of the State Bar, which denied that the euro order against Puigdemont was still in force.

Aragonès demands that Sánchez give him amnesty

Zapatero's position comes after, on Wednesday,

, urged the Prime Minister to give Puigdemont amnesty in order to definitively boycott the Supreme Court's attempts to bring him back to Spain for trial.

«Sánchez cannot look the other way.

The approval of the amnesty law is absolutely necessary.

What the judge Llarena raises is not accepted outside the Spanish jurisdiction.

The problem needs a political solution.

The exile struggle gives us strength to demand the approval of an amnesty law, "said the President of the Generalitat in Parliament.

As this newspaper has already pointed out, the Supreme Court believes that the government's resistance slows down the delivery of Puigdemont.

"If the message comes from Spain that the judicial response is not the most appropriate, no judge is going to get into that mess," said court sources, referring to episodes such as the granting of pardons or the position of the Attorney General's Office. State before the European justice to consider suspended the Euroorders when they were not.