The court received two protocols drawn up against Google for refusing to delete prohibited information. The company faces two fines totaling 8 million rubles. This is reported by TASS with reference to the materials of the court of the Tagansky district of Moscow. 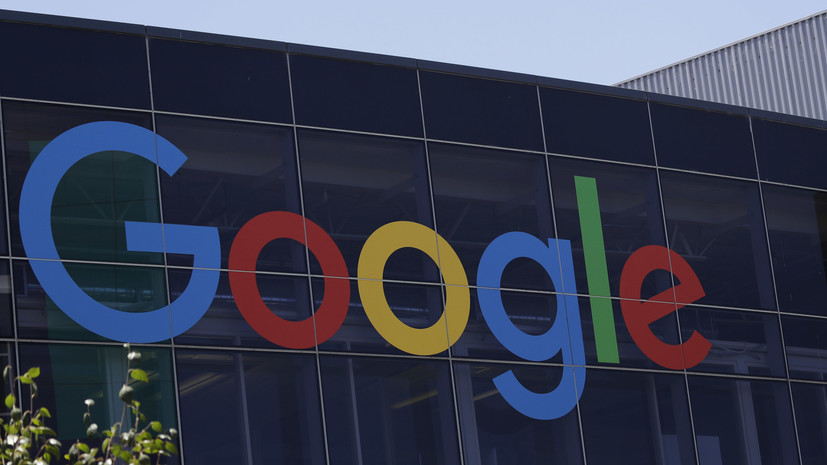 “The court received two protocols drawn up against Google under Part 2 of Art.

13.41 of the Administrative Code (refusal to delete information if it is provided for by the legislation of Russia).

For each of them, the company faces a fine of up to 4 million rubles, ”the court said.

The court session is scheduled for November 8, specified in the 422nd magistrate court district of the Tagansky district of Moscow.