Philippine journalist Maria Ressa said Saturday that her Nobel Peace Prize is for "all journalists" and vowed to continue her fight for press freedom. 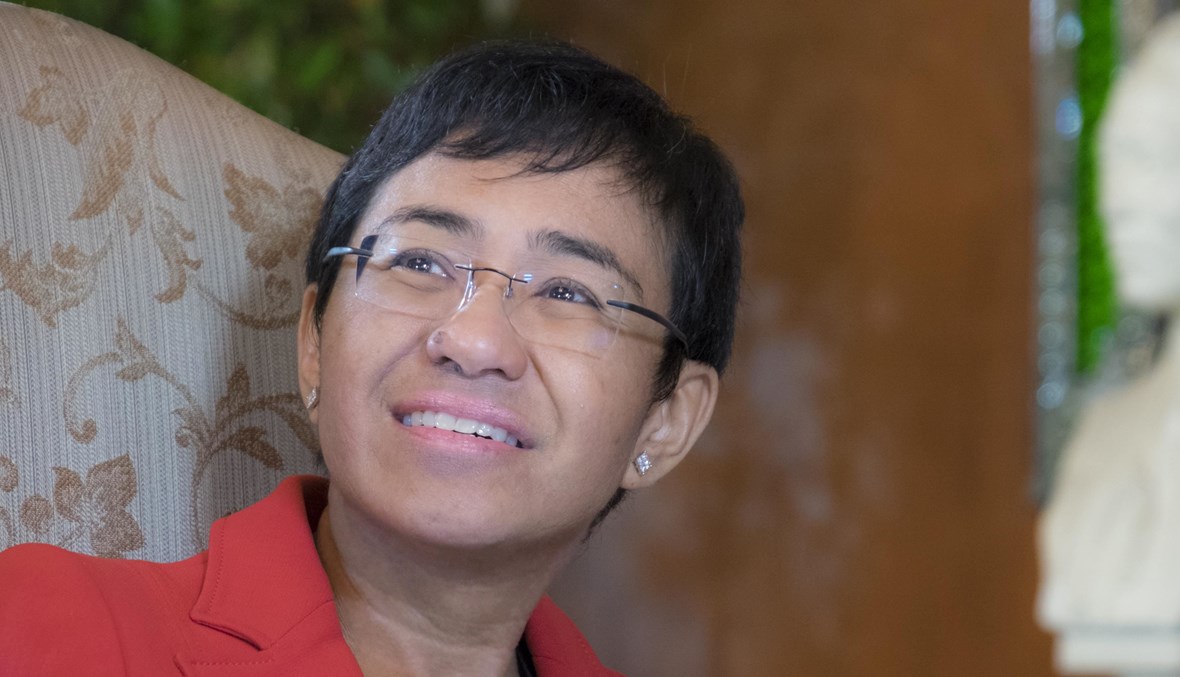 Filipino journalist Maria Ressa said Saturday her Nobel Peace Prize is for "all journalists" and vowed to continue her fight for press freedom.

"It's a right of all journalists around the world," Ressa, a fierce critic of Philippine President Rodrigo Duterte, said in an interview with AFP.

"We really need help on many fronts, it has become more difficult and dangerous to be a journalist today," she added.

Maria Ressa, 58, co-founded the investigative news website Rappler in 2012, a platform that highlighted the violence linked to the Philippine president's anti-drug campaign.

On Friday, she was jointly awarded the Nobel Peace Prize with Russian journalist Dmitry Muratov for their efforts to "protect freedom of expression."

Philippine media groups and human rights activists praised the honoring of Maria Ressa, describing it as a "victory" in a country that ranks among the most dangerous countries in the world for journalists.

The journalist described her award as an "adrenaline shot" and said she hopes it will serve as a shield against physical attacks and online threats against her and other Filipino journalists.

"I hope this will allow journalists to do their job well without fear," she added.