In a remarkable move, Intel introduced a social-experience ad that users of Apple products are being charmed by the influence of the company that produces the iPhone. 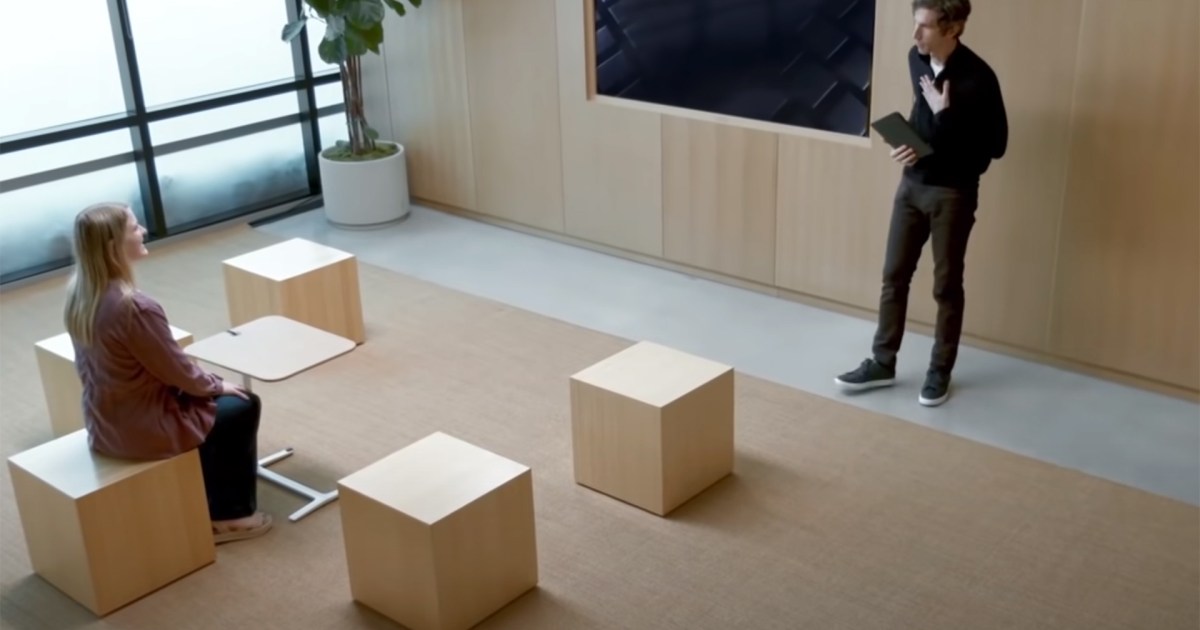 In a remarkable move, the company "Intel" (Intel) presented an advertisement similar to the social experience that users of the products of the company "Apple" competitor to it are enchanted by the company's products such as "iPhone" and "Mac" (Mac).

And Intel deceived the participants in the experiment, by presenting people who love Apple products with a supposed seller for the company that produces the iPhone and Mac computers.

The seller offered them new features that personal computers can do with the suggestion that they might get the latest new Apple products that include these features, to be surprised by the truth in the end.

But MacBooks can't do any of the things the supposed seller, like running more than 57,000 games and touch screens, have, when those features are available on Intel machines.

Then things take another turn, as the fake Apple representative continues to show the advantages of a 2-in-1 laptop that can turn into a laptop, a technology that has been around for more than a decade, but not found in Apple devices.

Finally, the participants are taken to a room where they can see and touch this 2-in-1 and other Intel computers that supposedly beat Apple with many advantages.