In Russia, over the past day, 27,246 new cases of coronavirus were detected, of which the largest number was in Moscow (4,595), St. Petersburg (2501) and the Moscow region (1,490). During this time, 936 patients have died - the figure has become a record since the beginning of the coronavirus pandemic. The total number of COVID-19 cases registered in the country has reached 7,717,356. 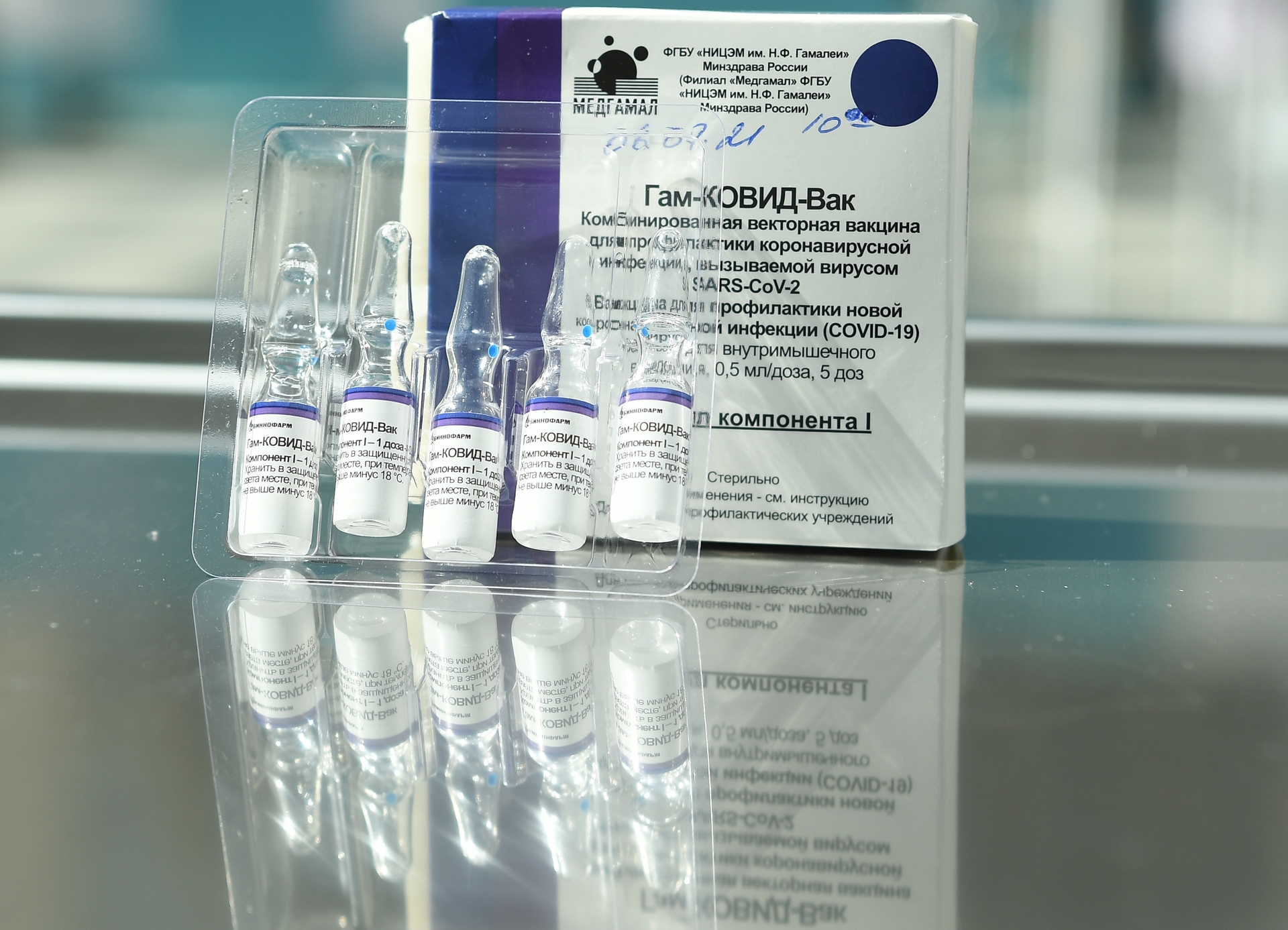 During this time, 20,566 people fully recovered, 936 patients died - the figure became a record since the beginning of the coronavirus pandemic.

Rospotrebnadzor reported that the country has already conducted more than 195.6 million laboratory tests for the presence of the virus.

In turn, the capital's operational headquarters for control and monitoring of the situation with coronavirus reported that 1,074 people were hospitalized in Moscow per day.

There are 470 patients on mechanical ventilation.

The Russian Ministry of Health has sent documents to the EU Delegation for the mutual recognition of certificates of vaccination against coronavirus.

The press service of the ministry clarified that at the moment the details of the visit of representatives of the European Medicines Agency (EMA) for the certification of the Sputnik V vaccine are being coordinated.

Press Secretary of the Russian President Dmitry Peskov expressed hope for a speedy resolution of the issue of mutual recognition of vaccination certificates of the Russian Federation and the EU.

“We consider the negotiations very important, the mutual recognition of the fact of vaccination (is. -

) is very important, and it should be formalized.

This is necessary in order to remove unnecessary barriers to the movement of our citizens, ”he said at a briefing.

Peskov noted that the parties had questions related to the technology of providing information.

At the same time, the Russian Direct Investment Fund (RDIF) expressed confidence that the World Health Organization (WHO) will approve the Russian Sputnik V vaccine.

WHO Assistant Director-General Marianjela Simao, commenting on the Sputnik V assessment process, noted that the procedure was suspended due to a lack of a number of legal procedures, but during discussions with the Russian government, the problem was resolved.

"As soon as the legal procedures are completed, we are ready to resume the process," RIA Novosti quoted her as saying.

At the same time, the deputy of the Bundestag from the Left party Dieter Deim, who was vaccinated with the Russian vaccine Sputnik V, in a conversation with RT DE drew attention to how European legislation works selectively.

According to him, according to European laws, if a vaccine is approved in the country of origin of the vaccinated person, a citizen has the right to freely enter any public institution in the EU.

However, if the state has not approved the vaccine, then the rights of those vaccinated with such drugs in Europe are limited.

“Let me give you an example: a Hungarian who was vaccinated with Sputnik V is sitting in a German restaurant in Berlin.

I, vaccinated with the first and second components of Sputnik V, are prohibited from entering this restaurant, ”the deputy said.

Earlier, the head of the Russian Ministry of Health, Mikhail Murashko, noted that the World Health Organization has no claims to the domestic vaccine Sputnik V.

The Minister explained that WHO's questions were related exclusively to the documentation for the drug.

We will remind, on October 2, Murashko said that by now all the barriers that hindered the registration of the Russian Sputnik V vaccine with the World Health Organization have been removed.

According to him, this fact was confirmed by WHO Director General Tedros Adhanom Ghebreyesus.

Sputnik V is currently registered in 70 countries with a total population of over 4 billion people.

The authorities of several Russian regions have decided to tighten measures to combat the spread of COVID-19 amid a worsening epidemiological situation.

So, in the Saratov region, from October 11, mandatory vaccination against coronavirus is introduced for state and municipal employees, as well as for a number of categories of citizens employed in the social sphere.

In addition, the chief state sanitary doctor of the Nizhny Novgorod region, Natalya Kucherenko, decided to organize vaccination against coronavirus for at least 80% of employees of industrial enterprises in the region.

A similar decision was made by the authorities of the Yamalo-Nenets Autonomous Okrug - employees of medical organizations, education, physical culture and sports, people employed in the service sector, employees of cultural institutions, recreation and entertainment are now subject to mandatory vaccination in the region.

Citizens who are not vaccinated or who have not completed the full course of vaccination will be suspended from work or transferred to a remote mode.

In Udmurtia, due to the situation with coronavirus, from October 7, a ban is introduced on catering from 23:00 to 07:00.

Also, from October 11, the work of discos and nightclubs in the region will be suspended.

In Crimea, employers will be required to relocate employees 65 years of age and older.

In addition, in companies where less than 80% of staff are vaccinated, employers will be obliged to organize testing of unvaccinated employees at their own expense once a week.