According to sources familiar with the matter, the board of directors of the International Monetary Fund should meet this Friday, October 8 after having questioned its managing director, Krist, on Wednesday ... 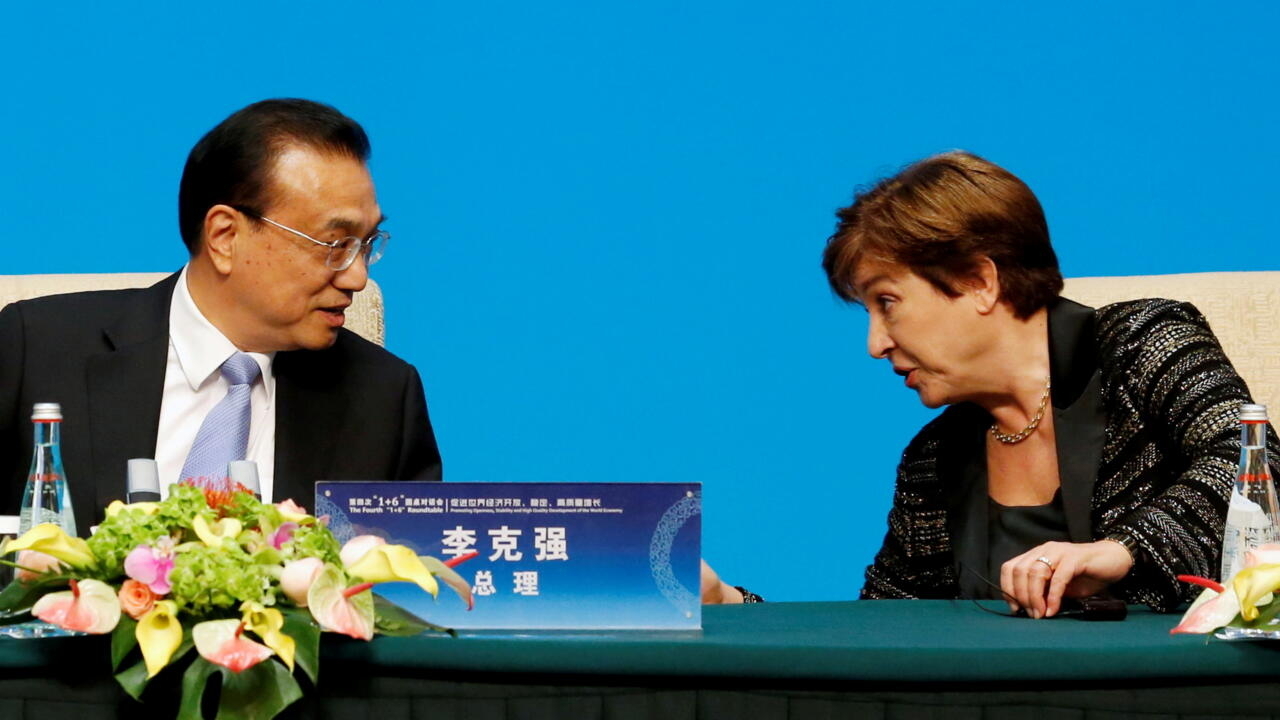 Kristalina Georgieva with the Chinese Premier during a meeting in Beijing in November 2019. REUTERS - Florence Lo

According to sources familiar with the matter, the board of directors of the International Monetary Fund should meet this Friday, October 8 after questioning its managing director, Kristalina Georgieva, on Wednesday.

The latter is suspected of having manipulated data in favor of China, when she headed the World Bank.

Kristalina Georgieva is accused, in a report of independent experts, of having pressured her teams to raise China in the annual World Bank “

2018. The allegations date back to 2017, when she was general manager of the bank. The “Doing Business” ranking assesses the business climate by country, so it plays an important role in the competition to attract foreign investment. The stake would have been to favor China to please it in order to obtain a greater participation of its share in the budget of the World Bank.

She believes that the American law firm WilmerHale, which conducted the investigation, misinterpreted her actions.

First repercussion of this survey: the World Bank has decided to stop the publication of the “Doing Business” reports and is considering ways to improve its methodology.

An embarrassing situation because it is the reputation of the World Bank that is at stake, and more generally the loss of confidence in the major international institutions.

World Bank: the credibility of the “Doing Business” ranking re-