The Ministry of Interior confirmed that there are two conditions for erasing traffic points for violators, that one year should pass, and they did not reach the cumulative limit of points (24 points), explaining that the traffic points are a number of points that are determined on the violating vehicle driver, in exchange for some traffic violations committed by him. 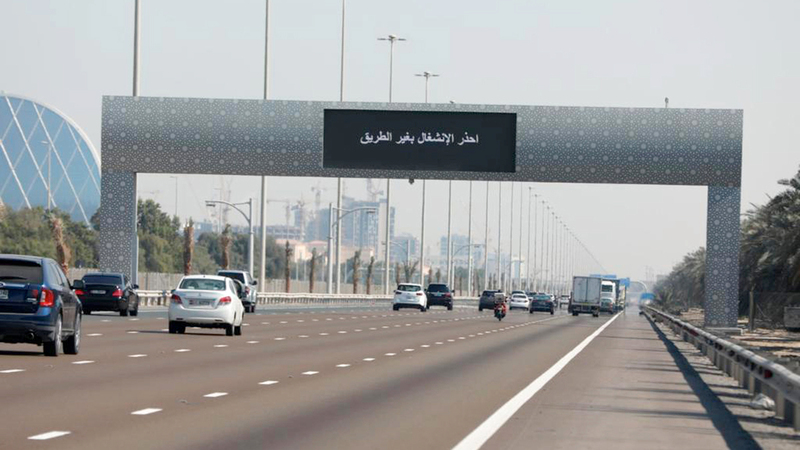 The Ministry of Interior confirmed that there are two conditions for erasing traffic points for violators, that one year should pass, and they did not reach the cumulative limit of points (24 points), explaining that the traffic points are a number of points that are determined on the violating vehicle driver, in exchange for some traffic violations committed by him. The number of points is proportional to the gravity of the violation, and is calculated from the date the violation was committed.

With regard to the measures taken against holders of a temporary driver’s license (under probation), if his violations amount to a cumulative limit, the Ministry of Interior clarified that the driver’s license is confiscated, and its work is suspended for a period of six months, and it is not returned to him except after passing a rehabilitation course at the driving institute And if the driver repeatedly reaches the cumulative limit during the probationary period, the driver’s license shall be canceled, and he may not submit to the examination until one year after the date of the license’s cancellation.

According to the Federal Traffic and Traffic Law, there are 24 traffic violations for which the vehicle is impounded for periods ranging from one week to 90 days, and 61 violations that result in traffic points between 4 and 24 points, out of a total of 114 violations listed in the law.

For its part, Abu Dhabi Police stated that it provides a system for reducing traffic points, which includes three programs, which provide the opportunity for traffic violations perpetrators to review their behavior, abide by and adhere to laws and regulations, and all drivers who have traffic points registered in their records to commit traffic violations benefit from them.

The first program includes each registered driver entitled to traffic points from (8 to 23) points, and the program is allowed to enter the program once a year for each traffic history, and eight points are reduced upon passing the course, and the second program benefits drivers with their driving licenses, and those who exceed the cumulative limit of traffic points From the owners of the first, second and third traffic records, which include temporary and permanent licenses, and among its conditions is that the license is actually withdrawn, and the legal period of the withdrawal has been fulfilled, while the third program targets every driver of a vehicle with a violation that includes its seizure.

She indicated that one of the conditions for registering in the program is to review the driver who violates traffic, provided that the vehicle has not been physically seized, and to pay the violation after completing the training program.

Traffic departments began implementing the federal black points system in 2008, on traffic violations, including two violations in which the license is withdrawn directly, and the violator is charged with the cumulative limit (24 points), namely the use of the vehicle to transport passengers without a license, and the use of the vehicle to transport dangerous materials or Flammable without a license, while 23 points are recorded for six violations, the most prominent of which is driving a vehicle in a way that endangers the life of the driver or the lives, safety or security of others, and 12 traffic points are recorded for eight violations, the most prominent of which is crossing a red light and exceeding the speed limit. Scheduled at more than 60 km per hour.

According to Article Two of the Federal Traffic and Traffic Law, a driver can erase eight points from his total points before reaching the cumulative limit if he passes a training course in driving institutes.