The US Congress has agreed to temporarily increase the federal debt ceiling. Although it is a temporary measure, the New York stock market rose all at once as this agreement avoids the country's immediate bankruptcy, a so-called default. 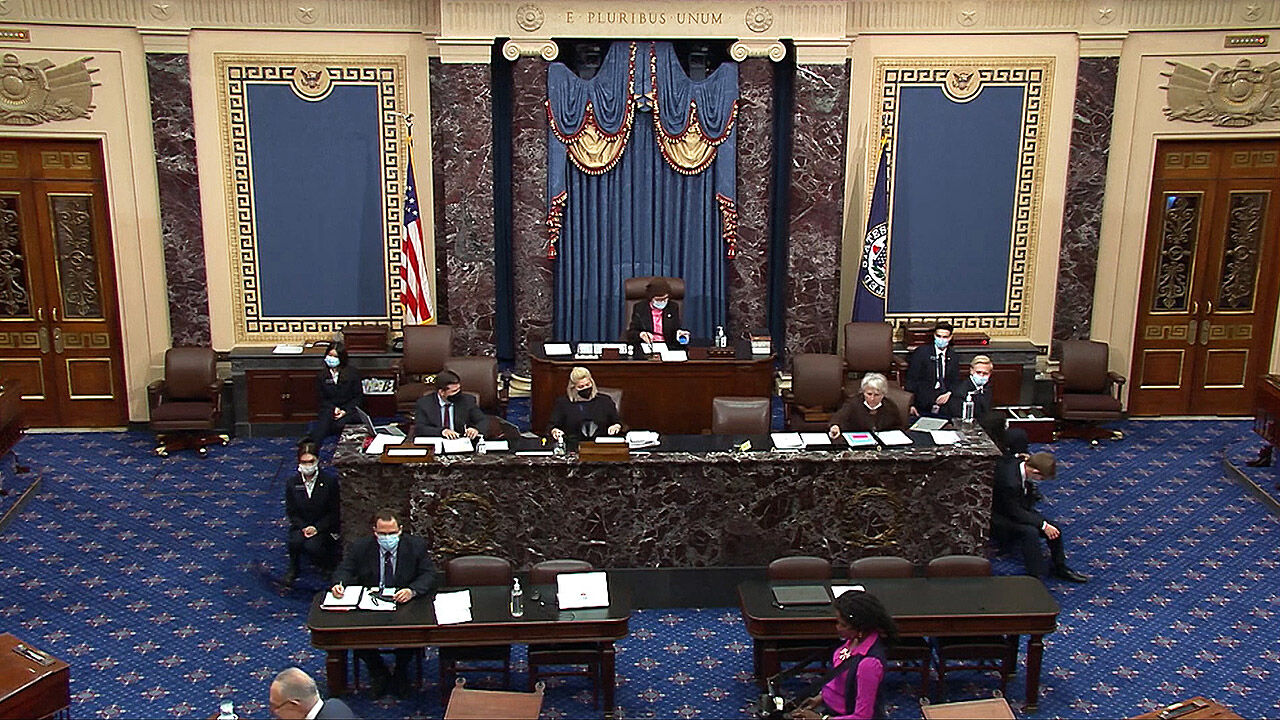 US Congress has agreed to temporarily increase the federal debt limit. Although it is a temporary measure, the New York stock market rose all at once today (8th) as this agreement avoids a national default, a so-called default.

US has barely passed the crisis of default and default.

The US Senate today agreed to temporarily increase the federal debt limit by $480 billion, or 571 trillion won, by December 3rd.

[Chuck Schumer/Democratic Senate Majority Leader: The Senate has agreed to extend the debt limit through early December. I hope that the debt ceiling problem will be completely resolved today.] The

US has seen a significant increase in fiscal spending since the Corona crisis, but the recent delay in processing the debt ceiling in Congress has made it possible to finance it through emergency means such as cash on hand.

However, the US Treasury Department said on the 18th that all government cash would be exhausted, raising concerns that the US could face an unprecedented national bankruptcy.

The White House, which had time to buy until December, breathed a sigh of relief.

[Carinne Jean-Pierre / Chief Deputy Spokesperson of the White House: The debt ceiling was temporarily extended before it plunged into the catastrophe of national bankruptcy and took a breather.] The

[Mitch McConnell/Republican Senate Minority Leader: The Democratic leadership has been doing nothing for the past two and a half months and now complains that there is not enough time.

We took one step forward today because the ruling Democratic Party had no plans to prevent the country from going bankrupt.] As the

fire was quickly extinguished, the New York Stock Exchange closed today with all three major indices rising around 1% in unison.