What do you know about Microsoft Windows 11?

Many expected that Microsoft would stop changing the version number of the famous Windows operating system with the release of Windows 10 during 2015, but this American company violated expectations with the launch of the new Windows 11 system soon. 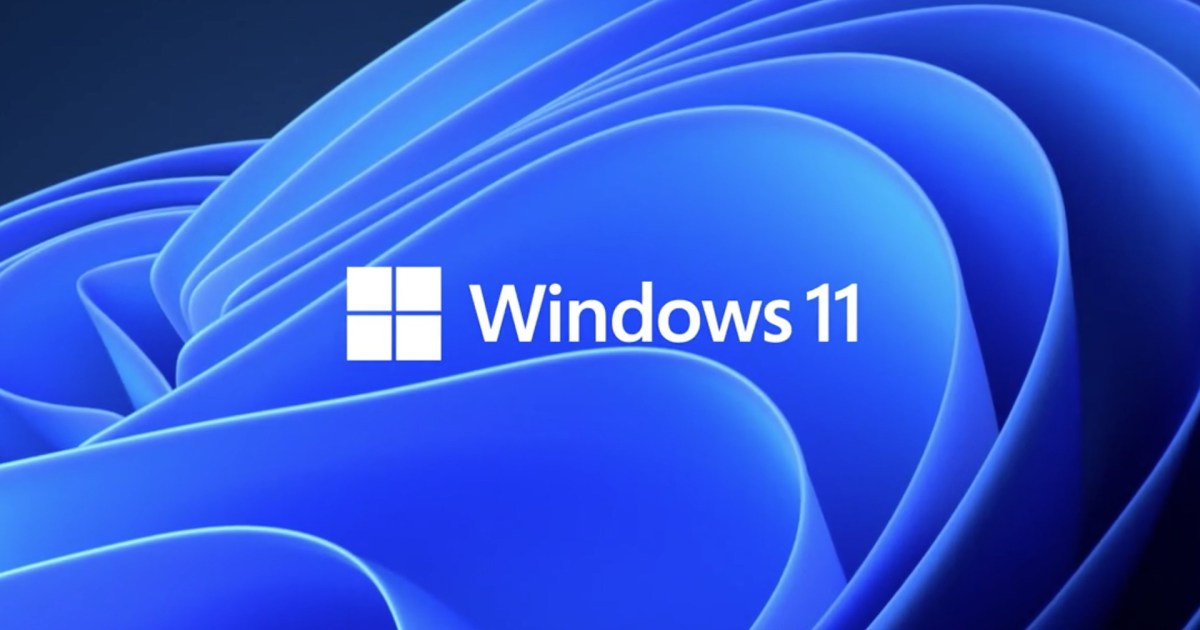 Many expected that Microsoft would stop changing the version number of the famous Windows operating system with the release of the Windows 10 version during 2015, and it seemed that the operating system would be constantly developed, but it would keep the name Windows 10, but this American company broke expectations with the launch of the new Windows 11 system. almost.

The company confirmed that Windows 10 users will not be confused with the launch of the new version, but they will have to get used to some new things, and here is a quick look at the most important new features in Microsoft Windows 11:

Microsoft Windows 11 comes with a new design, as the company has banned the controversial sections, in addition to the fact that the “Start” menu has opened from the middle after the “Start” button was moved to the middle of the taskbar, and the user notes the presence of rounded edges in the windows as Especially, as well as refinement of the file manager explorer and optimization of settings, the new system is replete with new sounds, icons and wallpapers.

The new operating system from Microsoft provides many new functions such as widgets, such as windows that contain weather news and a lot of other information, and the focus mode provides the user with the ability to work without disturbing or distracting attention, and this mode is activated in the clock application, and is not available in the system Windows 10.

In addition, the new Microsoft Windows 11 system includes virtual desktops, allowing the user to implement different work environments, whether for work, entertainment and leisure, even with the use of one screen, but showing them with different backgrounds.

This function is a new grouping function that aims to make it easier to work with a lot of windows and programs with optimum use of the display surface. The windows on the screen accordingly, and here a "Snap" group is created, which can be minimized and enlarged easily.

The user can search for applications in the "Microsoft Store", which has also been renewed, in addition to the ability to download these applications from the Amazon store and use them in the Microsoft operating system 11. As for linking programs, the company plans to integrate the Xbox Game Pass subscription ) and Teams tools in the new Windows 11 system.

The American company confirmed that the new operating system does not need new computers, but that it will work on the same computers that run the latest version of Microsoft Windows 10, and the update process for the new system, which will start on October 5, may take several weeks if not For months, the user can check whether Windows 11 is available for his computer through manual update via the “Settings/Windows Update/Check for Updates” menu.

The apps, which run in the Windows 10, 8, and 7 environment, will also work with the new Windows 11 operating system.

The process of automatically updating the new Windows 11 system depends on the minimum technical requirements, which the system must meet, otherwise the setup wizard will cancel the installation of the new version, and the technical requirements have increased significantly compared to Windows 10, as the Microsoft system needs a relatively new processor.

It is also important that installing and configuring the new version (Home) of the Windows 11 system requires that the user log into a Microsoft account, and the system can be installed without a Microsoft account in the Pro version only.

The user can check whether his computer meets the technical requirements for installing the new Windows 11 system through testing programs such as the “PC Health Check” program for Windows, which is currently under development, and the user can use the program “Way Note” Win 11" (WhyNotWin11), which clearly shows whether the new update can be installed or not.

Microsoft explained that the new Windows 11 system is not installed on the computer automatically, and therefore the user, who owns a computer that meets the technical requirements and does not want to use the new Microsoft system, can continue to use the Windows 10 system, for which technical support will end in October 2025, And the use of the operating system after this date will become risky because the American company will stop releasing security updates, or at least these updates will not become free for the average user.

Microsoft will launch the first computer with the new Windows 11 system, as it announced the launch of the “Surface Go 3” tablet with the new operating system on October 5, and in the same month the “Surface 8 Pro” device (Surface 8) will appear. Pro) will be available on the market, and at the beginning of 2022 Microsoft intends to launch a “Surface Studio” laptop with Windows 11 system, which comes with a 14.4-inch touch screen, so that it can be used as a tablet or in presentation mode.

Lenovo also announced the Yoga Slim 7 Carbon laptop with a 14-inch OLED screen and weighs 1.1 kg in November, in addition to the Asus laptop ZenBook 14 The Zenbook 14X OLED screen has a 16:10 aspect ratio with HDR technology during the current year as well.