"Rhythms" of Expo 2020 Dubai brings the world together

&nbsp;Today, the unique monthly Expo Rhythms series, which includes a selection of prominent musicians and wonderful new talents, opens with Rhythms of the World concerts for three consecutive nights until Saturday (this October). 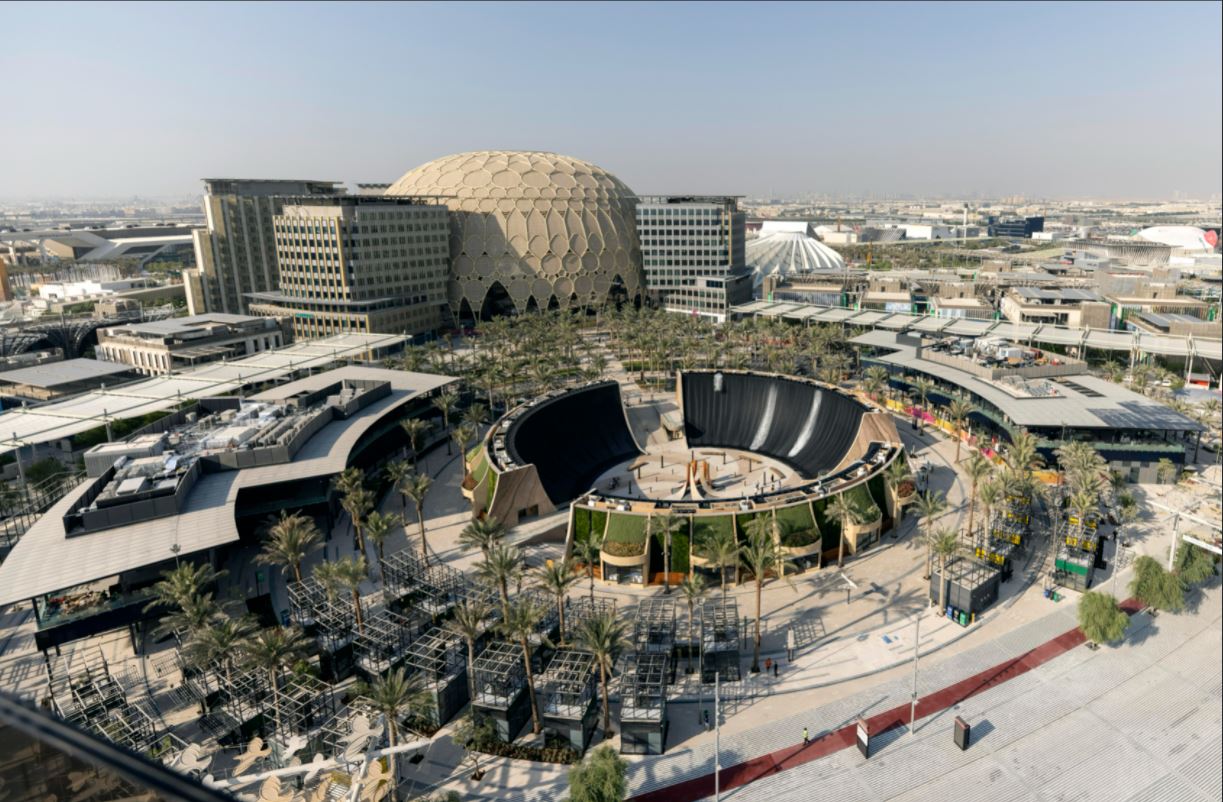 "Rhythms" of Expo 2020 Dubai brings the world together

Today, the unique monthly Expo Rhythms series, which includes a selection of prominent musicians and wonderful new talents, opens with Rhythms of the World concerts for three consecutive nights until Saturday (October).

The first edition of the music festival, which will take place at the Jubilee Stand in the Sustainability District of Expo 2020 Dubai, will delight attendees and viewers with sounds and dances from all over the world, from Saudi Arabia to South Africa.

This curated package includes Saudi-Kuwaiti artist Bader Al-Shuaibi, who released his first music album, Something Different, in 2019. Badr is a fan of mixing cultures and sounds in new ways, and recently collaborated with K-pop star Alexa on the song "It's It On". » As part of the radar program on the Spotify platform.

This year, the Lebanese pop rock band "Adonis" celebrates its 10th anniversary, by giving a concert at Expo 2020, which is a great place to celebrate this achievement.

Known for their Arabic songs and entertaining live performances, Adonis has gained a huge fan base around the world thanks to its fun mix of euphoria and optimism.

Zanda Zakuza, from Durban, South Africa, is a house singer and Kwaito songwriter who achieved great popularity after her participation in the song "Skeleton Move" by "Master KG" and the song "Doctor Controller" by "Brain Skippy".

She will be joined by the aforementioned musician and producer, Master KG, in the Rhythms of Expo series, where the two artists will throw a dazzling evening of African electronic music.

The Naked Collaboration will bring its global urban music with distinctive Balkan influences to Expo 2020, with a lively show featuring gypsy violin, bebop and woodwinds.

Shadi Megale is constantly out of the ordinary in his music, and he is one of the pioneers of electronic music.

His most recent achievement was the opening of the independent record store in Dubai Flipside, a hub for the region's music community.

As part of the Expo Rhythms Series, he will share his love for vinyl records with the world.

Sanam is one of the most loved pop rock bands in India, with over nine million subscribers on YouTube.

She will take her viewers on a lyrical journey through memory, promising them a fun collection of songs.

Capturing audiences in Quebec and the world alike with their traditional and modern music that suits everyone, Les Groon Orlor will perform their own blend of folk, classical and bluegrass at Expo 2020, before releasing their fifth album, Eclipse.

The leading Syrian troupe of contemporary dance in the Middle East, Sima Dance Troupe from Damascus, is preparing a dynamic and impressive performance.

This troupe was founded by choreographer Alaa Kremid in Syria in 2003, who is known for his unique works in the region. Different approaches to creative expression, while crafting a special artistic approach.

They are joined by the dance troupe Step Africa!, who have dedicated themselves to the African-American tradition of tap dancing and have toured nationally and internationally to offer residency and workshops as an educational tool.

A celebration of colour, creativity and culture, World Expo Rhythms invites an immersive journey of traditional and contemporary sounds and rhythms in new and fun ways, with a new menu every month.