Don Juan Carlos: "Now I must think about my funeral"

Do not think that Juan Carlos is sick or obsessed with death. Laurence Debray, who visited him in the United Arab Emirates, found him looking "... 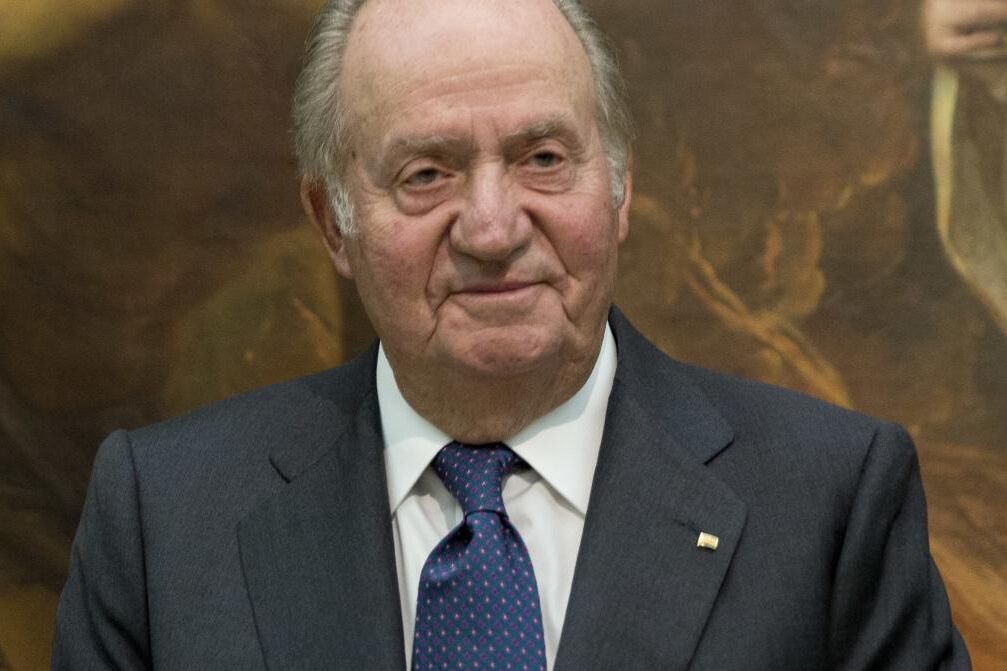 Do not think that Juan Carlos is sick or obsessed with death.

Laurence Debray, who visited him in the United Arab Emirates, found him with "a serene appearance and a healthy face".

He tells it in

, his book already on sale in

But, this is the last page, just before the acknowledgments:

"I call him days later to see him again. My call falls at a bad time. He is still very excited about the funeral of Prince Philip of Edinburgh, his distant cousin," says the author.

He then transcribed the two phrases he exchanged with the emeritus monarch:

- It was superb, really very exciting and elegant.

- In Spain it is also buried well.

- My father's funeral was very beautiful.

Now you must think about mine.

The author concludes with two questions of her own: "Will Spain organize funerals to suit her? Who will go?"

A gimmicky ending and consistent with the hagiographic tone of the text by an admirer of the political work of Felipe VI's father, who finds her current situation unfair.

"Juan Carlos personifies democratic Spain. I am almost ashamed of Spain, which acts as a worthy heir to the Inquisition and does not care about the image it projects on the international scene. If he has an accident, would they complain about paying the hospital bill? or repatriation? "

We are on a Sunday of the first confinement when the author's phone rings.

She picks up "without looking at who's calling."

"I was reading an article in which you say that if I had died before the Botswana hunt, I would have died a hero. But, you know, I feel very well ..."

The author finds, to her surprise, that the Emeritus King "follows the news on TV but has never seen a series."

Thus we come to chapter VIII which is entitled "Is it the island of Elba or that of Santa Elena?"

It alludes to Napoleon's first exile from which he escaped to regain power in a blitzkrieg campaign that ended in Waterloo ... and in his second exile on the South Atlantic island where he died.

The author is reunited with her "expatriate king. Freed from his image and his kingdom."

Situation that seems to produce "restorative effects" for him.

Of course, dressed as "an American tourist, a banker from Manhattan, in his retirement from Florida. I don't know if the polo shirt is too big for him or if he has lost a lot of weight."

Debray observes that "his face is no longer swollen from the medications. His hands, as always, fine and well-cared for. He looks serene and a healthy face, slightly tanned. The only thing that surprises me are his eyes. Before a brilliant blue, his pupils have been veiled to a light gray. "

(...) he speaks of the delicate situation in which he finds himself and, with modesty, of the friends who have turned their backs on him. Even those who owe him wealth and fame. He does not complain no problem".

- What did the Caudillo bring you?

Without her, I would not have been able to make the Transition.