The Constitutional Court has unanimously endorsed this Tuesday the validity of the Euroorders against the fugitives of 1-O, specifically, against the former president of the Generalitat ... 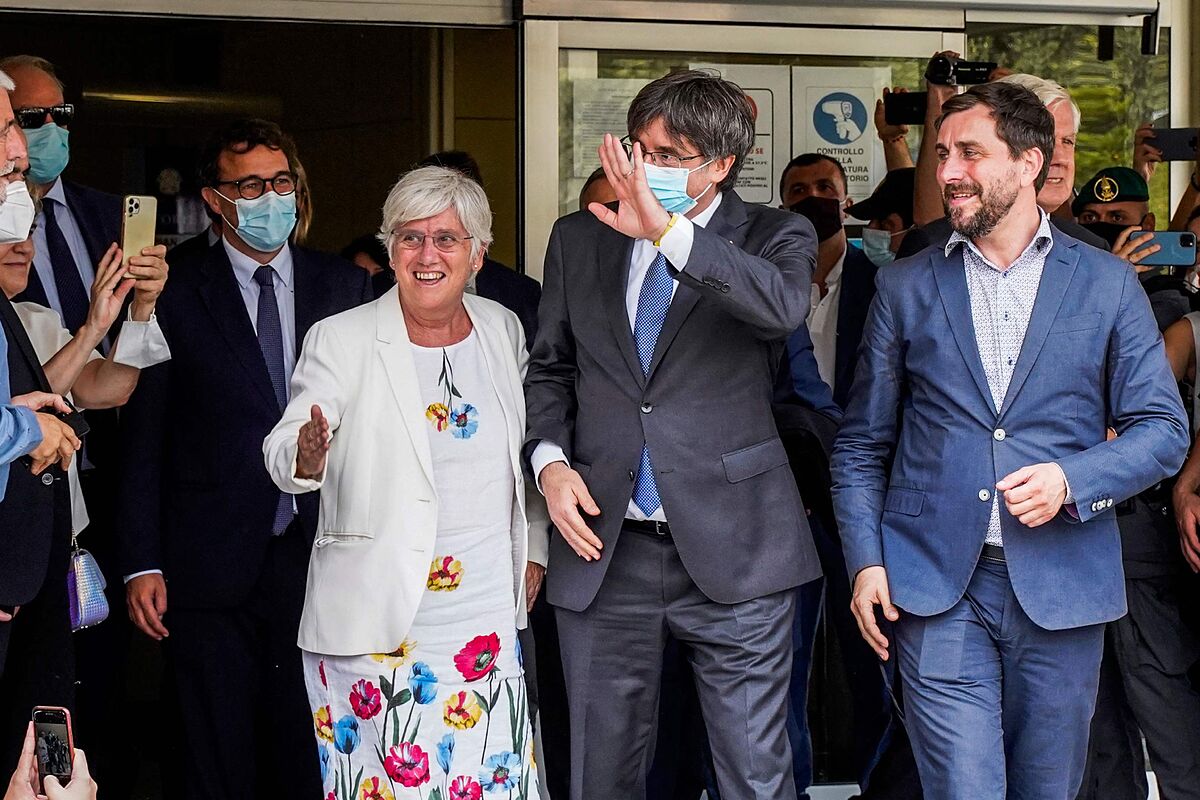 The Constitutional Court has unanimously endorsed this Tuesday the validity of the Euroorders against the fugitives of 1-O, specifically, against the former president of the Generalitat Carles Puigdemont and the former

The Plenary has thus dismissed the appeal and the request for precautionary measures concerned by the fled in a car that will be released in the coming days, whose presentation has corresponded to the magistrate

The appeal of Puigdemont, Ponsatí and Comín was filed against the Supreme Court resolutions of October 14 and November 4, 2019, in which it was agreed to issue national, European and international arrest warrants against the escapees.

The decision not to suspend the validity of the contested arrest warrants is based on a consolidated constitutional doctrine, which denies the precautionary suspension in the protection procedure of provisional custodial measures or that may have an impact on the right to liberty person, indicate legal sources.

In this way, the court avoids issuing an advance ruling on the merits of the matter.

Only eight magistrates of the body have participated in the deliberation of the matter, as neither

had departed from the issues of the process and

was on sick leave

Courts The Supreme Court urges Italy to arrest Comín and Ponsatí, who accompany Puigdemont in Sardinia

IndependencePuigdemont is already in Sardinia to prepare for tomorrow's hearing