The controversy surrounding the mass expulsions of Haitian migrants from the United States to their native country continues. As evidenced by the departure of Harold Koh, legal adviser to the State Department. 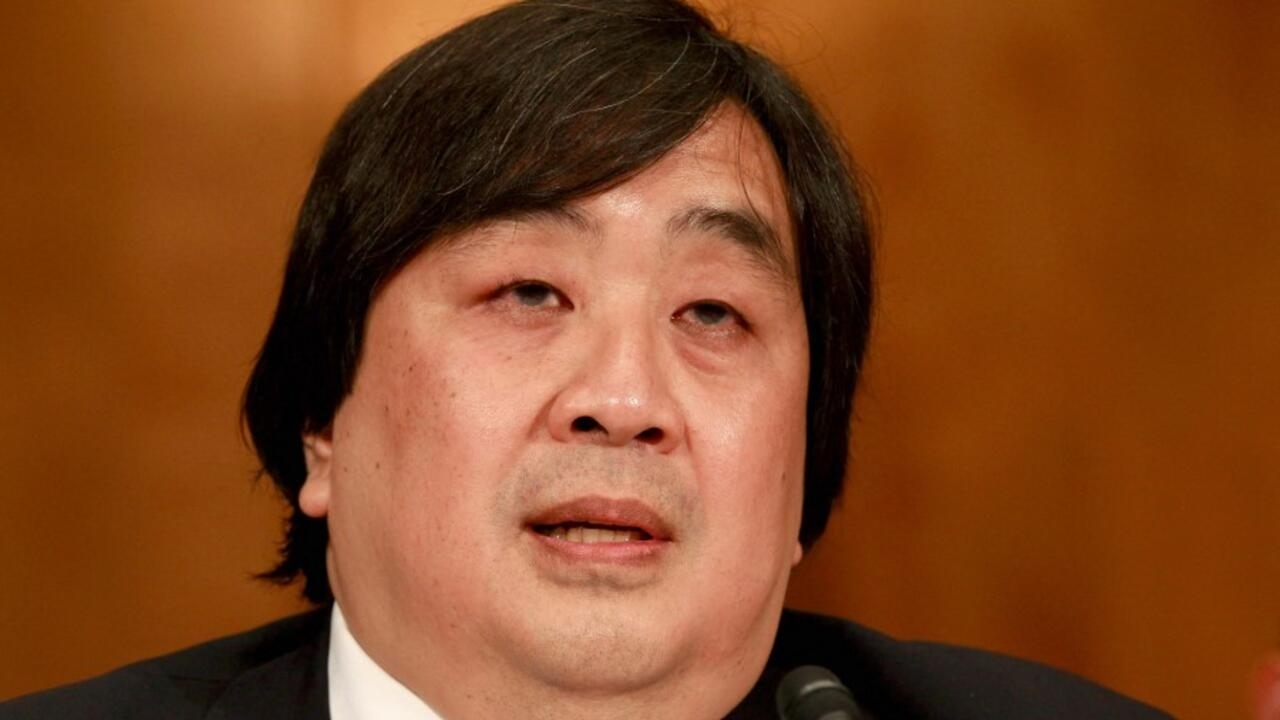 The controversy surrounding the mass expulsions of Haitian migrants from the United States to their native country continues.

As evidenced by the departure of Harold Koh, legal adviser to the State Department.

After the resounding resignation of special envoy to Haiti Daniel Foote, another senior American official decided to resign.

Harold Koh, a progressive lawyer and former dean of Yale University, sent a six-page memo to his supervisors explaining his decision.

In this note, of which the

obtained a copy, Harold Koh does not mince his words.

Haiti is a humanitarian nightmare

Harold Koh criticizes in particular Title 42 which authorizes the immediate return of asylum seekers and migrants to the borders under the pretext of Covid-19 and the health issues of the pandemic.

” device, insists this jurist considered to be one of the most brilliant of his generation.

He demands that the Biden administration assess the situation of each Haitian migrant, verify whether these migrants have family in other countries, but above all that deportations to Haiti be immediately suspended.

According to the latest figures from the International Organization for Migration (IOM), 57 flights from the United States landed in Haiti between September 19 and October 1, sending 6,213 migrants home.

On September 22, special envoy to Haiti

announced his resignation in a letter addressed to Secretary of State Antony Blinken.

► To read also: Migrants turned back on horseback in Texas: apologies from American officials visiting Haiti