Every third young adult in the county feels involuntarily alone

It is already known that many older people feel lonely. But now new research shows that almost every third 16-29-year-old in Stockholm County experiences that they are involuntarily alone at least once a week. Something that can negatively affect health. 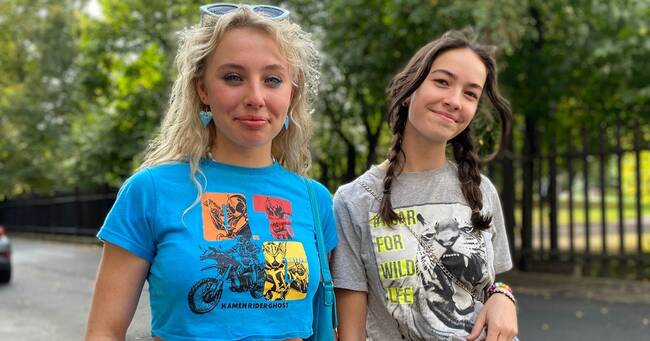 In the report "Loneliness in Stockholm County", the Stockholm Region has for the first time mapped out what loneliness looks like in all age groups in the county.

The result was unexpected.

- Almost every third 16-29-year-old experiences that they are involuntarily alone at least once a week.

There are more than we previously thought, says Anton Lager who is unit manager at the Center for Epidemiology and Community Medicine (CES).

Anton Lager has written the report "Loneliness in Stockholm County".

According to the report, 17% of the population in Stockholm County state that they feel involuntarily alone at least once a week.

One third of them are young adults.

- Loneliness can lead to such negative health effects that you ultimately run a slightly higher risk of dying, says Anton Lager.

In the video, you hear more about how involuntary loneliness affects our health and why so many young people feel vulnerable.