The Ministry of Health of Dagestan reported that two victims of a gas explosion in a private house in Makhachkala are in serious condition. 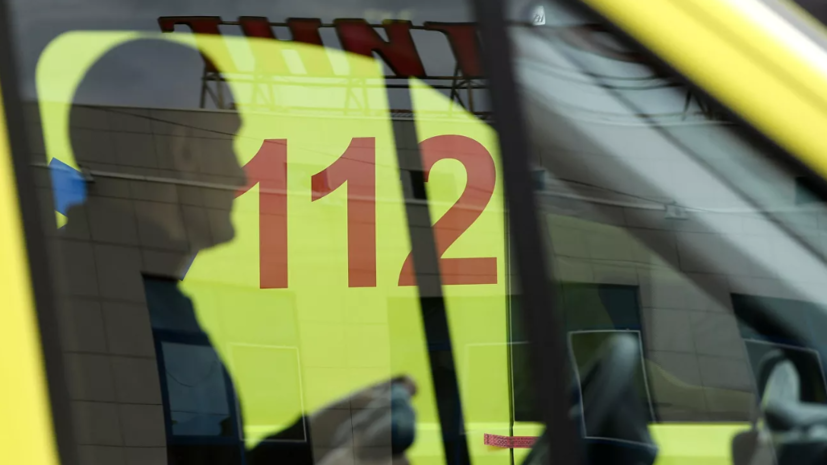 “As a result of a gas explosion in Makhachkala, five people were injured, including three children.

Two adults are in serious condition, they are in intensive care.

The oldest girl (14 years old) is in the burn intensive care unit, there is no threat to her life, ”TASS reports.

It is noted that the condition of two more minors is assessed as moderate.

Earlier it became known that as a result of cotton air-gas mixture in a house in Makhachkala, five people were injured.