Irving, Beal and those unvaccinated who give NBA headaches - france 24

Irving, Beal and those unvaccinated NBA headaches Los Angeles (AFP) Personal choice, religious argument, conspiracy theories ... If 90% of NBA players are vaccinated, the remaining 10%, including Kyrie Irving and Bradley Beal, refuse to be and this could affect their season, to the chagrin of the NBA which feels the tension rising. Monday was "media day" for several clubs, three weeks before the start of the championship. And the subject of non 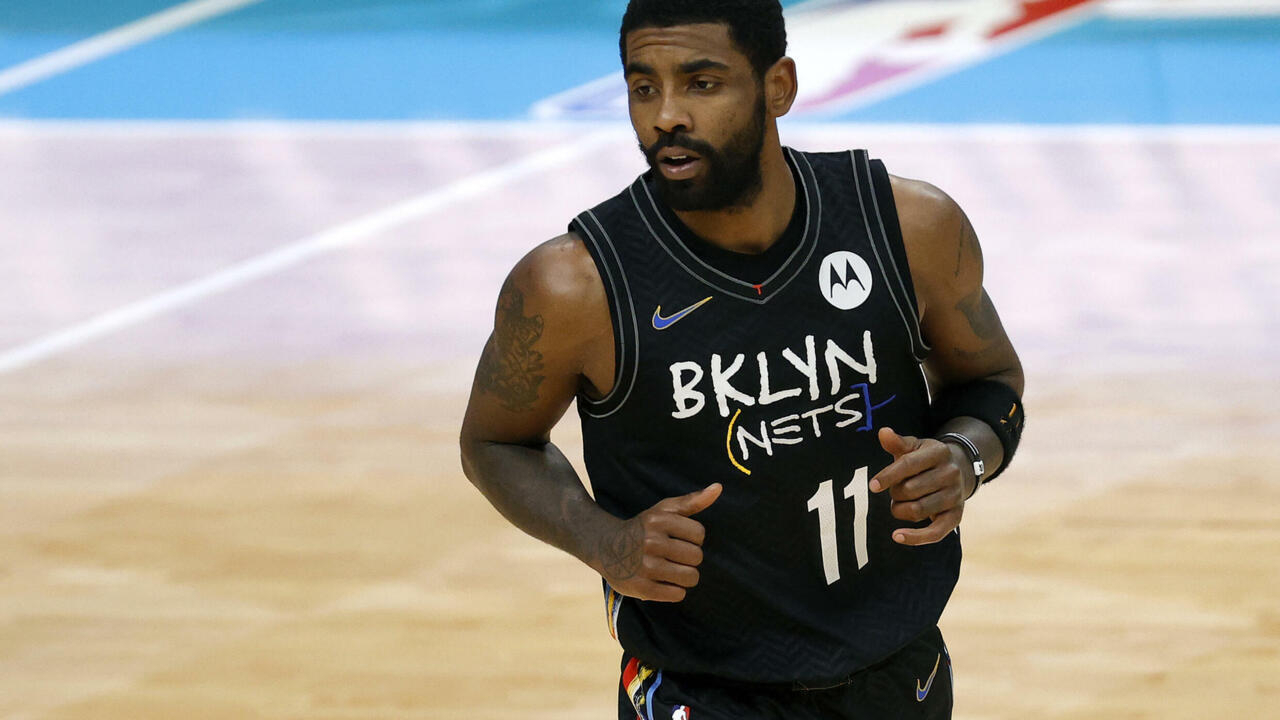 Personal choice, religious argument, conspiracy theories ... If 90% of NBA players are vaccinated, the remaining 10%, including Kyrie Irving and Bradley Beal, refuse to be and this could affect their season, to the chagrin of the NBA which feels the tension rising.

Monday was "media day" for several clubs, three weeks before the start of the championship.

And the subject of non-vaccination was on everyone's lips.

In Brooklyn, Irving was not present at the Barclay Center to answer reporters, unlike other stars of the Nets, Kevin Durant and James Harden.

And for good reason: he did not have the right.

Because last month, the mayor of New York, Bill de Blasio, issued an executive order requiring professional athletes to prove that they have received at least one dose of the vaccine to be able to play in their club.

Irving, who nonetheless responded to videoconference questions, declined to say whether or not he was vaccinated.

But there is no doubt about the reason for his absence.

"I would like these things to remain in the private sphere. I am above all a human being. I am not present today, but that does not mean that I set limits in the future to join the team, ”he said, declining to say whether he will play the first home game scheduled for Oct. 24 against Charlotte.

Last weekend, a Rolling Stone article devoted to 'anti-tax' players in the NBA recalled that Irving recently shared the social media posts of a conspiracy theorist, claiming that "secret societies are implanting vaccine to connect black people to a large computer as part of a plan of Satan ".

A disinformation campaign that has found an echo in some locker rooms and discussion groups, the monthly continues, citing anonymous sources within the League.

But a few days before the preseason courses, the tension seems to rise between the vaccinated, staffs and staff including, and the 10% of players who are not, or about fifty basketball players.

"All those who are vaccinated should be furious with those who are not. Do not require NBA players to be vaccinated, that's hogwash," said an assistant coach on condition of anonymity, interviewed by ESPN.

The League, however, tried to make vaccination compulsory, but gave up in the face of the refusal of the players' union (NBPA), during a meeting held in August.

Washington star Bradley Beal, who was prevented from playing for Team USA at the Tokyo Games after contracting the coronavirus, openly expressed his refusal to be vaccinated for "personal reasons" during the Wizards' media day.

He and the other unvaccinated will have to comply with restrictive measures, the protocols of the League requiring that they be tested daily on the days of training, travel and match, unlike the vaccinated.

"It's a way of forcing us to do it. But why do vaccinated people still get Covid? You can still catch it and transmit it by being vaccinated, so ..." he said.

Some rely on their religious beliefs, such as Orlando's winger Jonathan Isaac.

"God calls us to be wise and to trust our own beliefs about what we want to do, and that's what I think of the vaccine. Everyone should be free to make their own choice," he argued. Monday.

The religious motive was also brandished last week by Andrew Wiggins, winger of the Golden State Warriors, who asked to be exempted from a ban on playing at home, the municipality of San Francisco also requiring proof of vaccination.

What the League refused him.

For Kareem Abdul-Jabbar, one of the basketball legends, who campaigns for vaccination, "the NBA should insist that all players and staff be vaccinated, otherwise they should be removed from the team."

If the vast majority of vaccinated remain silent, some stars have mentioned their reasons.

"I have a lot of people in my family that I spend time with. I'm just not going to put their lives on the line," Portland full-back Damian Lillard pleaded.

"Yes, I am vaccinated and I think it is the best decision. I have children. What I know is that it will help keep my family safe," said Giannis Antetokounmpo, who s 'getting ready to put his league title on the line with Milwaukee.