The Ministry of Health said that four victims of the shooting at a Perm university are in serious condition in Moscow, eight more people are being treated in Perm, their condition is satisfactory. 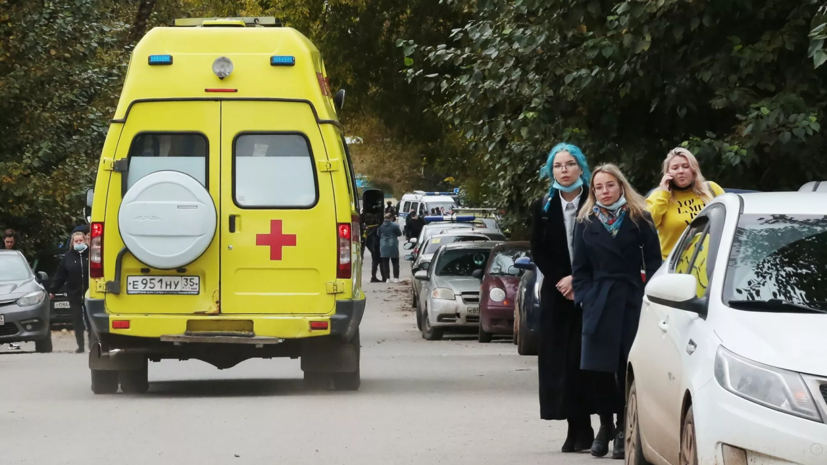 “In federal clinics and medical organizations of Perm, patients who were injured as a result of the shooting at the Perm State National Research University continue to treat patients,” TASS quotes a statement from the department.

It is noted that seven people are undergoing treatment in Moscow, four of them are in serious condition.

The doctors added that the condition of three patients was assessed as moderate.

According to the Ministry of Health, the total number of victims of the shooting in Perm was 43.