She denied her decision being linked to the Renaissance Dam.. The Ethiopian Embassy in Egypt suspends its work

The Ethiopian ambassador to Egypt, Marcos Takle, said that his country's embassy in Cairo will suspend its work starting from next October for financial reasons, denying that the matter is linked to the file of the Grand Ethiopian Renaissance Dam. 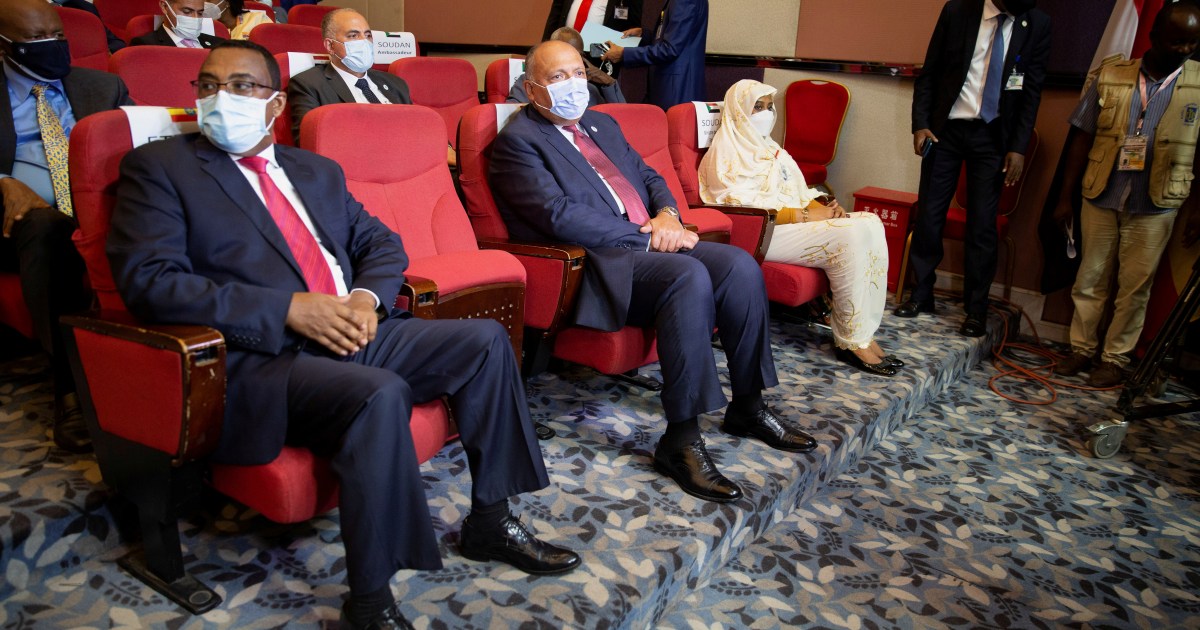 The Ethiopian ambassador to Egypt, Marcos Tekele, said that his country's embassy in Cairo will suspend its work, starting next October, for financial reasons.

Takli said in a press statement on Sunday that the embassy will suspend its work for a period ranging between 3 and 6 months.

The ambassador added that the decision to suspend the embassy's work is not related to the Renaissance Dam crisis between the two countries at the present time, but rather is related to reducing expenditures.

Last month, Ethiopia closed its embassies in several countries, including Algeria, Morocco and Kuwait, without severing its diplomatic relations with these countries, in order to rationalize expenditures.

Egypt and Sudan on the one hand, and Ethiopia on the other hand, exchange accusations of being responsible for a stumbling block of about 5 months in the Renaissance Dam negotiations, sponsored by the African Union within a negotiating process that began about 10 years ago.

Due to differences over construction, operation and filling, amid anticipation for the return of negotiations, following an invitation launched by the UN Security Council in the middle of this month.

In this context, Egyptian Foreign Minister Sameh Shoukry said on Sunday that Ethiopia's statements regarding setting conditions for an agreement on the Renaissance Dam are "evasive and do not bode well for its completion."

This came in a statement that Shoukry made to a local television program in response to a question about an Ethiopian negotiator's talk about "securing Addis Ababa's water interests" first before signing any agreement.

Shoukry said, "Such Ethiopian statements are a continuation of fallacies, prevarication, and lack of credibility, and this does not bode well for the existence of a political will to reach an agreement."