Is funeral insurance necessary or not?

Most people are taught from home that they have to take out funeral insurance. This prevents your next of kin from having to pay for the costs of your funeral. But is that really so? And is it necessary to have funeral insurance? 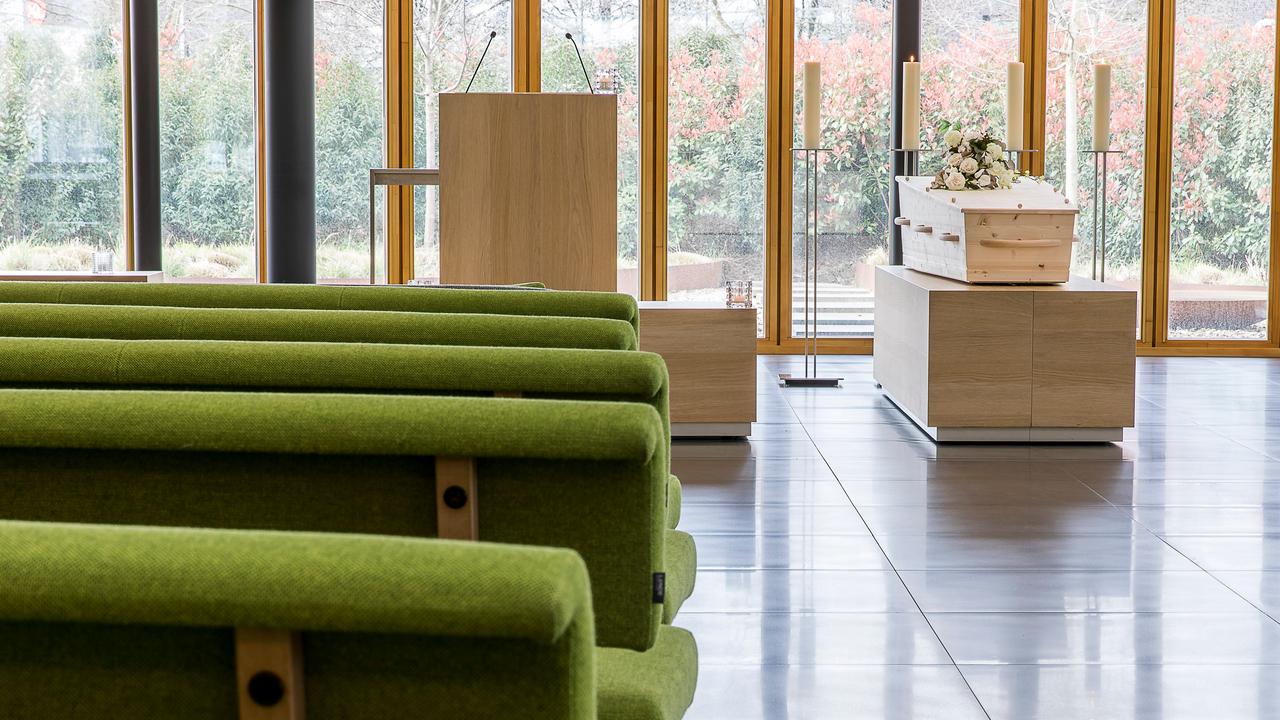 Most people are taught from home that they have to take out funeral insurance.

This prevents your next of kin from having to pay for the costs of your funeral.

But is that really so?

And is it necessary to have funeral insurance?

The main reason for people to take out funeral insurance is to unburden their relatives.

Funeral insurance covers the costs of the funeral, but does it work out that way in practice?

According to Richard Hattink of Funeral Care BijDeHand, funeral insurance has a number of snags.

"First of all, it is decisive whether you choose funeral insurance in kind or in cash. With a kind policy you insure services. These insurances often run through an insurer that also has a funeral company."

“However, if someone chooses not to drink coffee but wine, the coffee expires.”

Where it goes wrong is that people assume that they will be reimbursed for all services, while the reimbursement applies to a package agreed in advance.

Hattink: "This usually consists of one time transport, the last care, a standard funeral box, 25 cups of coffee and 50 mourning cards. However, if someone chooses not to drink coffee but wine, the coffee expires, but the money that is released with it does not go to the wine bill."

Remarkably enough, the funeral or cremation itself is not included in this package;

those costs are added.

Nibud previously calculated that people often underestimate the costs of a funeral.

It is therefore important to list your wishes in advance and to see what price tag is attached to them.

The age at which you start the insurance also determines the costs.

Funeral directors like to see that the invoice is paid within 14 days, since they have pre-financed the funeral.

Another point is that the costs of a funeral in thirty years' time will be higher than now.

Jeroen Wolfsen of Moneywise explains: "With endowment insurance, in which you insure a funeral for a certain amount, you can agree on a fixed monthly premium, but the consequence is that the amount paid out in twenty years' time will not be sufficient."

Wolfsen: "You can also agree in advance that the premium will be indexed. In that case, the monthly premium gradually increases a few euros per year. Then the insurance becomes more and more expensive. Reason for many people as they get older and have more assets, cancel the insurance.

Funeral insurance on her return

Whether funeral insurance is really necessary, according to Hattink, depends on whether the next of kin have enough money.

"Funeral care providers like to see that the invoice is paid within fourteen days, since they have pre-financed the funeral. If you can pay that amount yourself, insurance is not necessary, but if you are not sure, it can be useful."

Wolfsen sees that funeral insurance is on the decline: "For people who have sufficient equity and their own home, it is an expensive insurance. If they want to do something anyway, it might be interesting to look at other forms, such as death insurance. "

Consumers can contact both the Consumers' Association and Nibud for help in calculating the costs.

The Consumers' Association has an online decision aid to determine whether it is wise to take out funeral insurance or to pay for the funeral yourself.

With the Funeral Calculator from Nibud, consumers can calculate what a funeral would cost based on their own choices.