The Ministry of Health of Kabardino-Balkaria told about the condition of the victims during the ascent of Elbrus on September 23. 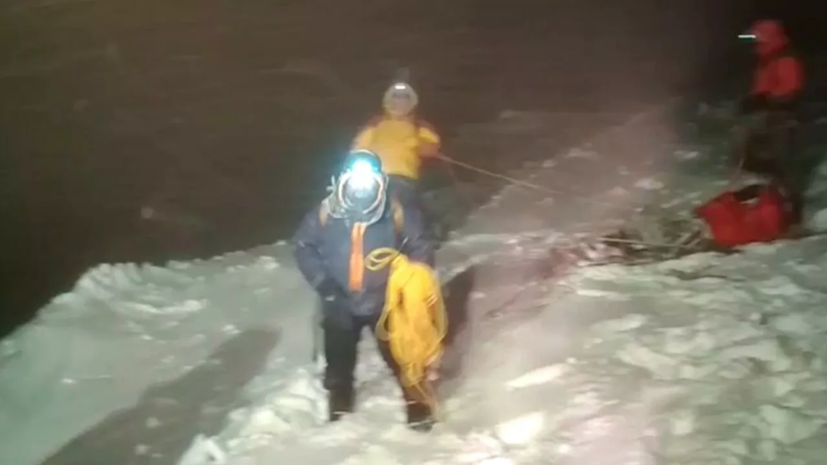 “As of the morning of September 26, three more patients have been discharged,” TASS reports.

It is noted that "four people remain in the RCH hospital."

“All of them are in the burn department.

They feel good, the dynamics are positive, ”the ministry said.

Earlier it was reported that the number of dead climbers from the group that requested assistance in climbing Elbrus reached five.