Germany: in Berlin, a referendum on real estate speculation to counter rising rents

The Germans renew, this Sunday, September 26, the Federal Parliament. Two “Länder”, Mecklenburg and the capital, Berlin, must also elect their regional diets. In the capita ... 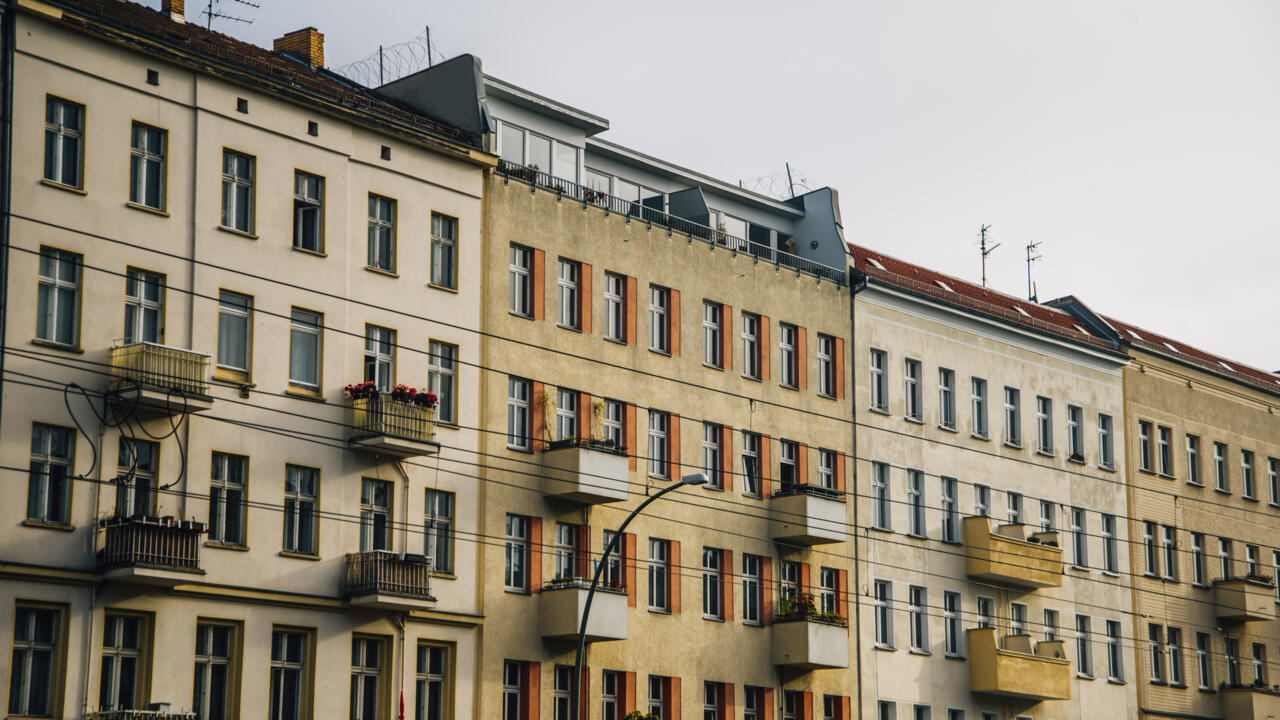 Germany: in Berlin, a referendum on real estate speculation to counter rising rents

In parallel with the legislative elections, a citizens' initiative referendum is organized in Berlin on September 26 which aims to expropriate real estate companies holding more than 3,000 homes in order to put their real estate stock in public management to better regulate prices.

The Germans renew, this Sunday, September 26, the Federal Parliament.

Two “Länder”, Mecklenburg and the capital, Berlin, must also elect their regional diets.

In the capital, voters will also have to vote on a popular initiative referendum calling for the nationalization of large real estate companies.

A project that reflects the concerns of many Germans because of the significant increase in rents.

The colors of the yellow and lilac initiative have been omnipresent in the streets of Berlin for months: posters, leaflets, mobile teams collecting signatures ... In the spring, around 350,000 were handed over to the municipality, much more than it was not necessary to obtain the organization of a referendum.

Its objective: to obtain the expropriation of private real estate companies with more than 3,000 homes in the German capital.

The initiative accuses them of contributing to the rise in rents, a doubling in ten years in Berlin.

By this radical measure, tenants would be better protected.

Opponents believe that the cost of such an operation estimated at 30 billion would increase the slate of a city already very indebted.

They plead for the number of new homes to increase to reduce the price fever.

This referendum, even if it obtains the support of a majority of Berlin voters, is not binding on politicians.

The initiative is a testament to the importance of an issue that preoccupies Germans, as polls showed during the election campaign.

All parties promise to build more homes or to take measures to limit rent increases in the future.