Exitpole: Social Democrats lead the elections to the German Bundestag

The first exit poll data, commissioned by the ZDF TV channel, show that the Social Democratic Party of Germany (SPD) wins the parliamentary elections in Germany, gaining 26% of the vote. The bloc of the Christian Democratic and Christian Social Unions (CDU / CSU) voted for 24% of voters. 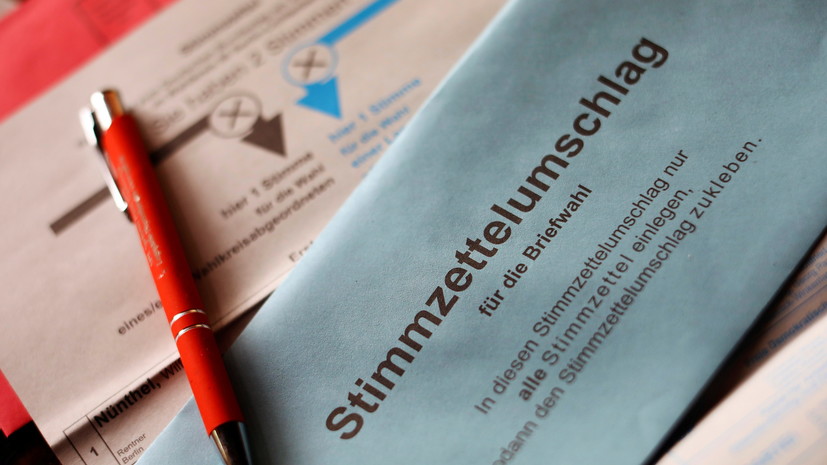 According to TASS, the ARD exit poll data show that social democrats and conservatives receive an equal number of votes - 25% each.

In total, six political associations are joining the Bundestag of the new convocation.

Among them are the SPD, CDU / CSU, Greens, Free Democratic Party, Alternative for Germany and the Left Party.

At 19:00 Moscow time, voting in the elections to the Bundestag ended in Germany, and the counting of votes began.