Chengdu is promoted as a mega city, and China's cities with tens of millions of population may continue to increase 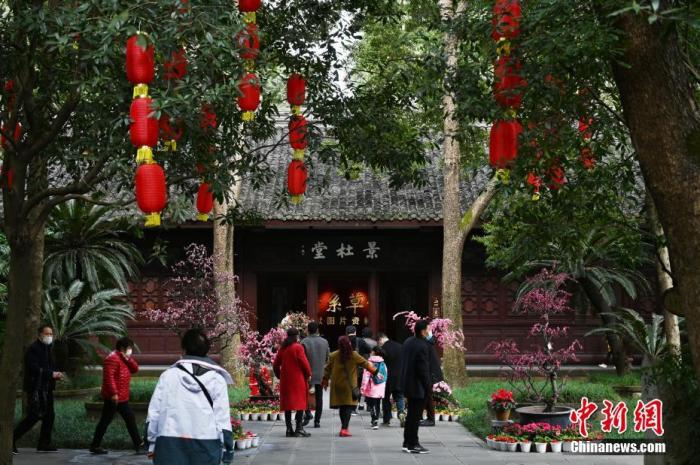 (Economic Observation) Chengdu is promoted as a super-large city, and China's cities with tens of millions of population may continue to increase

China News Service, Beijing, September 26th, title: Chengdu is promoted to a megacity, and China's cities with tens of millions of people may continue to increase

The National Bureau of Statistics of China recently published the seventh national census of the population of very large and very large cities (a total of 21) in the "Seeking Truth" magazine.

According to the official city scale classification standard previously released, cities with an urban resident population of more than 10 million are called megacities.

Cities with urban permanent residents above 5 million and below 10 million are megacities.

According to the seventh national census data and the above classification criteria, as of 0:00 on November 1, 2020, there are 7 megacities in China: Shanghai, Beijing, Shenzhen, Chongqing, Guangzhou, Chengdu and Tianjin.

In addition, there are 14 megacities including Wuhan, Dongguan, Xi'an and Hangzhou.

Chengdu promoted to a mega city

Compared with the data from the "2019 Urban Construction Statistical Yearbook" previously released by the Ministry of Housing and Urban-Rural Development, the western central city Chengdu has been added to the list of China's megacities in 2020.

Statistics show that in 2020, the permanent resident population of Chengdu is 13.34 million, ranking sixth among Chinese cities, surpassing Tianjin.

The rapid population growth means an increase in the attractiveness of the city.

Chengdu is one of the two “net celebrity” cities in western China.

Although the economic strength is not the strongest, the history of ancient Shu, cute pandas, and the attraction of food and leisure culture still make many people eager for it.

In the "City of Opportunity 2021" report jointly released by PricewaterhouseCoopers and China Development Research Foundation, Chengdu ranked seventh; in the 2020 report, Chengdu ranked fifth, second only to the four first-tier cities.

As a reformer, Shenzhen has not slackened its effort in "grabbing people".

Of course, there may be influences due to different statistical calibers, but Shenzhen, as a pioneering demonstration zone of socialism with Chinese characteristics, has shown strong innovation and development vitality in recent years.

Innovative vitality drives the prosperity of the industry, increases job opportunities, and increases income, thereby increasing the attractiveness of talents, which is the source of motivation for urban development.

In addition to population growth, Shenzhen has the "youngest" population structure among China's 21 super and mega cities.

Dongguan, also a city in the Pearl River Delta, is also relatively "young", with a population of 5.47% over 60.

Zou Linhua, the leader of the housing big data project team of the Chinese Academy of Social Sciences Institute of Financial Strategy, told a reporter from China News Agency that these two cities are immigrant cities.

Cities with more young people will also have higher innovation and spending power, and local governments will have relatively less pressure on pension expenditures. This is a positive factor for the future development of cities.

Very large and megacities may become bigger and more

Compared with the data of 2019, the total number of super and mega cities in China has expanded from 16 to 21.

Yu Jiantuo, deputy secretary-general of the China Development Research Foundation, told a reporter from China News Agency that the simplest reason is that there are too many people. The economic activity behind the large number of people is economic activity, which in turn will promote population gathering.

Experts believe that more cities may grow into mega or even mega cities in the future.

Zou Linhua believes that there will be continued population inflows in mega and mega cities in the future.

Experts believe that in the future, China may form more mega cities with a population of tens of millions.

These megacities will further promote and converge into larger mega metropolitan areas and become an important source of economic growth.