UN Deputy Secretary General, High Representative for Disarmament Issues Izumi Nakamitsu expressed the hope that China will not be the first to revise its concept of non-use of nuclear weapons. 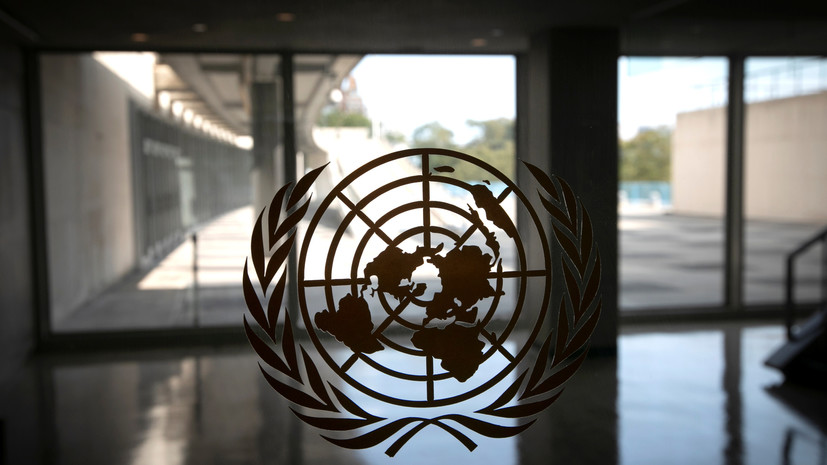 “I hope this does not happen.

China was deeply committed to the principle of non-first use, "RIA Novosti quoted Nakamitsu as saying.

China's position is positive, she said.

Earlier, according to the Daily Mail, former UN Under-Secretary-General for Economic and Social Affairs Sha Zukang issued a statement that Beijing should take a more aggressive stance and abandon its policy of non-use of nuclear weapons first in connection with the actions of Washington in the region.