Deputy Chairman of the Russian Security Council, Chairman of the United Russia party Dmitry Medvedev during a video conference with Russian President Vladimir Putin spoke about the electronic form of voting in the elections to the State Duma. 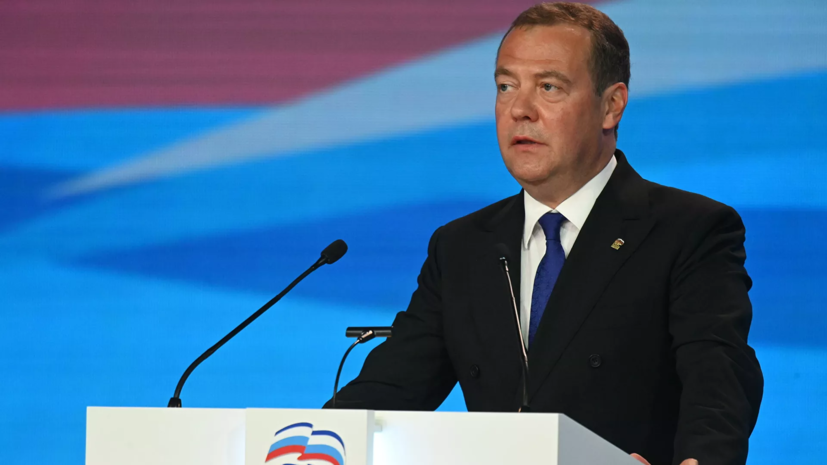 “There is no doubt that the whole world is moving towards electronic voting.

The passage of time, the development of new technologies cannot be stopped.

Sooner or later, voting will almost completely go into electronic form, especially in such large and very complex countries as the Russian Federation, ”he said.

According to him, the issue of the number of days for voting should be discussed separately, but in the "current pandemic situation, this is inevitable."

Earlier, the press secretary of the Russian President Dmitry Peskov said that the practice of electronic voting should be disseminated as widely as possible.