Ligue 1: Paris SG, the roller coaster Paris (AFP) Paris Saint-Germain signed against Montpellier (2-0) an eighth victory in a row in as many Ligue 1 days on Saturday, before returning to the Champions League merry-go-round against Manchester City. In the league, Mauricio Pochettino's men walk around as at the fair. They are already 10 points ahead of the second, Marseille, which receives Lens on Sunday. A magnificent goal by Idriss 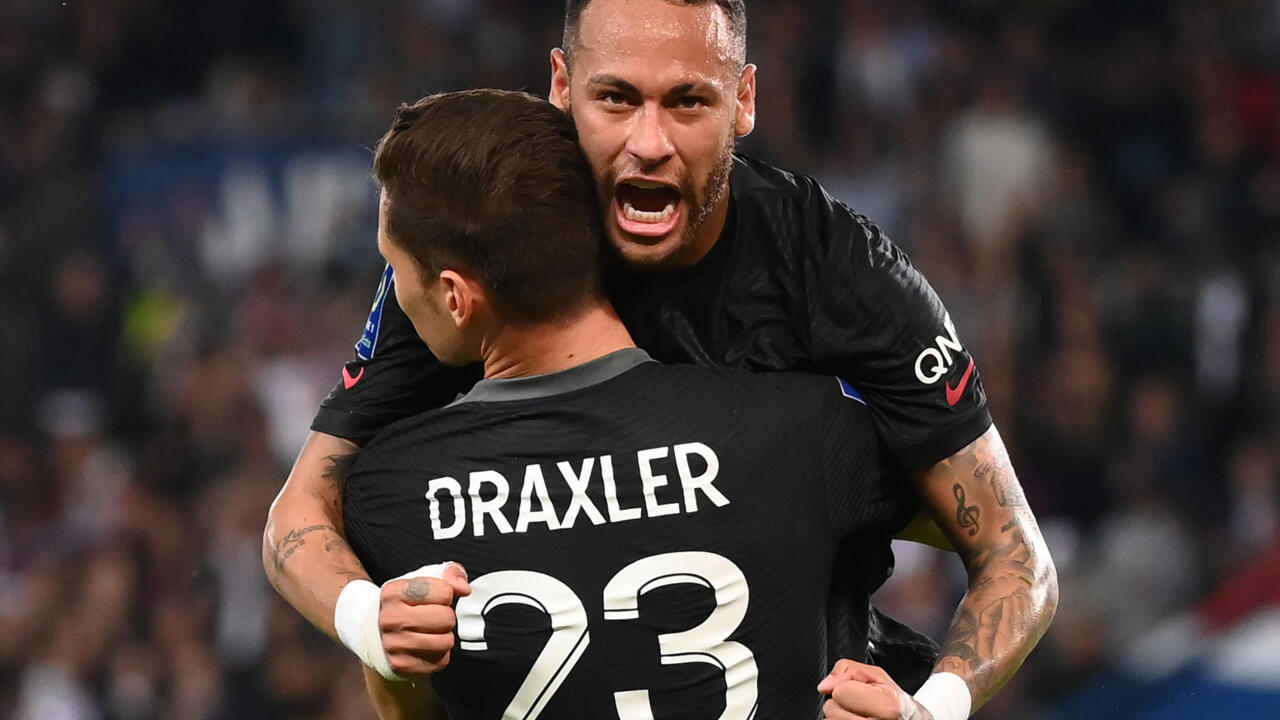 Paris Saint-Germain signed against Montpellier (2-0) an eighth victory in a row in as many Ligue 1 days on Saturday, before returning to the Champions League merry-go-round against Manchester City.

In the league, Mauricio Pochettino's men walk around as at the fair.

They are already 10 points ahead of the second, Marseille, which receives Lens on Sunday.

A magnificent goal by Idrissa Gana Gueye (14th) outside the area opened the ball for a PSG clearly domineering but long awkward to win a bigger prize.

The Senegalese midfielder, new king of ball trap, is transformed, it is already his third goal of the season, each time on a powerful strike.

Shifted by Angel Di Maria, "Gana" erased Florent Mollet and sent a firecracker under the bar of Jonas Omlin (14th).

With the four goals of Ander Herrera, who found the cross (42nd) of the Swedish goalkeeper, Mauricio Pochettino has midfielders not only brilliant in recovery but now very effective.

Gueye has already scored more goals than last season, two in all competitions.

Around this solid midfielder, PSG have shown progress in collective cohesion, "the balance" dear to Pochettino.

PSG will have to remember this collective strength against Manchester, and reincorporate Lionel Messi, still spared for a pain in the left knee.

Earlier in the afternoon the "Citizens" managed a demonstration of collective pressing to beat Chelsea (1-0), until then leader of the Premier League.

PSG also again demonstrated its sense of finish, scoring again in the last minutes, as against Lyon and Metz (2-1 both times).

This time it is Julian Draxler, on a good offset from Neymar, who scored (89th).

Montpellier, corrected 5-0 then 4-0 the last two times he came to the Parc des Princes, is doing a little better, but could not compete.

PSG, dressed all in black (with a gray stripe), his third jersey released on Saturday, started his game on the floor and cornered the Montpellier, who rarely managed to cross the midfield.

After a first big opportunity for Neymar, who missed his dive in front of Jonas Omlin (4th), Paris logically opened the scoring by Gueye.

Paris did not loosen the grip and could have taken the break earlier, if for example "Ney" and Mbappé had not been embarrassed (37th), or if "Kyky" had beaten Matheus Thuler in the race (24 ).

On this action, the Brazilian central Montpellier injured his right thigh and had to go out, relayed by Nicolas Cozza (36th).

Then there was the opportunity for Herrera and a 25m strike from Neymar released by Omlin (45th).

Montpellier only put his nose to the window by Téji Savanier, on a free kick on which Navas dives well (18th), again preferred to Gianluigi Donnarumma, as in Metz, and on a clever strike at an almost closed angle on the Costa Rican goalkeeper post (44th).

In such a dominated team, Valère Germain, very good against Bordeaux (3-3), where he signed a double, found himself very lonely at the top, in a thankless role that could remind him of difficult matches with the OM.

Small glimmer for Montpellier, the good match of Maxime Estève, central defender who signed his first professional contract during the week.

He contained Mbappé well, especially on a very daring tackle (63rd), nabbing the ball just between the legs of the world champion.

Paris could have increased the score but lacked punch in front of the punching machine.

Gueye lit another firecracker (57th), extinguished by Omlin, the Swedish goal especially won a head to head with Neymar (66th), who also shot aside (72nd).

It is especially Tuesday against the Sky blues that it will be necessary to win the pompom.